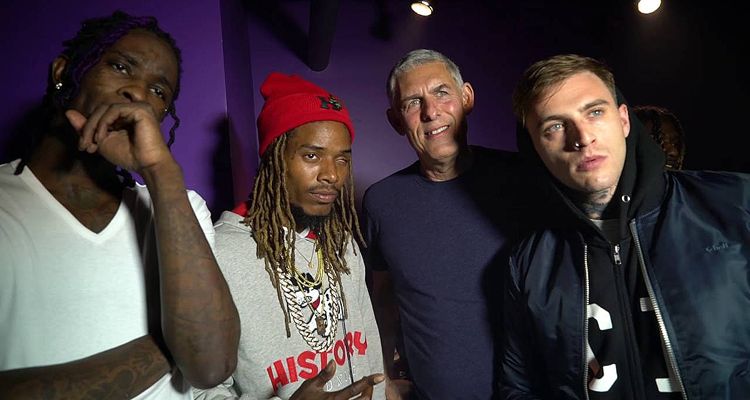 300 Entertainment CEO Kevin Liles and Atlantic Records COO Julie Greenwald are urging Americans to sign a petition supporting these legal reforms. The call comes as artists like Young Thug and Gunna are facing criminal charges in Georgia where prosecutors are building a case based on rap lyrics written by these artists.

New York currently has a Senate Bill S7527 that aims to ensure artists can express themselves without having their lyrics used as evidence. The senate bill was recently passed in the New York State Senate and has now proceeded to the New York Assembly for consideration.

‘Rap Music on Trial Bill’ – What Would It Protect?

“The purpose of this legislation is to protect freedom of speech and artistic expression in New York State,” the bill reads. “The bill effectuates the enhanced free speech protections provided by the New York State Constitution, ensuring that criminal defendants are tried based upon evidence of criminal conduct, not the provocative nature of their artistic works and tastes.”

A national consideration of a bill of this type would potentially change how Young Thug and Gunna cases are prosecuted. The two rappers are currently being held without bail in Georgia until 2023 as prosecutors build their case. Both rappers and 28 additional people were accused of involvement in a street gang with the tag YSL. Young Thug formed Young Stoner Life Records in partnership with 300 Entertainment and its distributor, Atlantic Records, in 2016.

“Weaponizing creative expression against artists is obviously wrong,” the letter from Liles and Greenwald says. “But what gets us so upset is what’s happening to Young Thug, Gunna, and YSL is just the most high-profile case. In courtrooms across America, black creativity and artistry is being criminalized. With increasing and troubling frequency, prosecutors are attempting to use rap lyrics as confessions, just like they’re doing in this case.”

“This practice isn’t just a violation of First Amendment protections for speech and creative expression. It punishes already marginalized communities and silences their stories of family, struggle, survival, and triumph. It is a racially targeted attack, and this shameful and un-American practice must end,” the letter continues.

“We need to urge the prompt adoption of legislation at the federal and state level that would limit how prosecutors can use creative and artistic expression as evidence against defendants in criminal trials,” the letter concludes. The petition to support a broader ‘Rap Music on Trial’ bill nationally is available here.