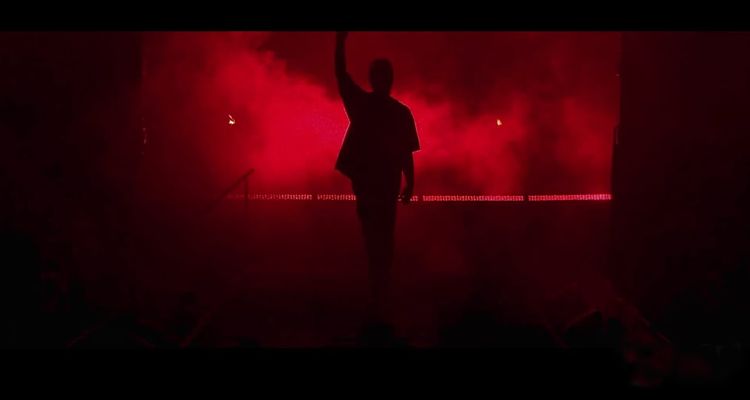 The ‘Post Malone: Runaway’ documentary is set to debut on Amazon Freevee on August 12.

A new report from Variety shared the release date for the documentary, which follows the rapper on his 2019 tour. It was one of the last touring events before the world shut down due to the pandemic. The film features access to live performances, interviews, and a backstage look at the tour.

The film was produced by Pulse Films, part of the Vice Media Group, and Federal Films. ‘Post Malone: Runaway’ was created by Hector Dockrill and written and produced by Sam Bridger and Casey Engelhardt. The film is executive produced by Dre London, Austin Rosen, Bobby Greenleaf, and Marisa Clifford.

You can check out the trailer for ‘Post Malone: Runaway’ below.

Dockrill shared with Variety that he was well-acquainted with Post Malone’s gravitas before going on tour with him. “He’s a polymath, loyal to his art, a true ‘rock star,'” Dockrill says of the rapper. “Being on tour with Post is like every emotion hitting you at once, it’s intense and it’s wild, and our vision was to pull fans into the experience just enough to get a glimpse of this, while leaving the rest to the imagination.”

Amazon first launched the free, ad-supported service in January 2019. The service was originally called IMDb TV, but Amazon has renamed it to bring it under its brand umbrella. It’s separate from the Amazon Prime video service that many people know. The service is currently only available in the US and the UK, though Amazon plans to expand Freevee to Germany sometime this year.