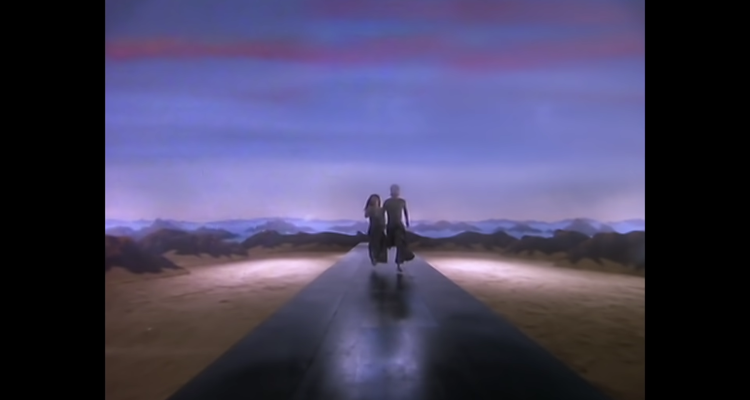 Since its prominent feature in the fourth season of Netflix’s Stranger Things, Kate Bush’s “Running Up That Hill” has propelled to new heights in the cultural zeitgeist. Techcrunch reports that Spotify streams of the 1985 single have jumped 9,000% since then, and the song is nearing 500 million plays on the platform. Those numbers make sense given that the streaming giant collaborated with Netflix on a playlist specifically tailored for the hit series.

But in a domino effect, “Running Up That Hill” continues to show big numbers on TikTok, having featured in 2.7 million videos. The short video platform is known for propelling older songs back onto the charts through renewed Gen Z interest, including Fleetwood Mac’s “Dreams” and The Mountain Goats’ “No Children.”

The result has been significant earnings for Kate Bush. The artist still owns the entire copyright to original recordings of her songs through her independent label, Noble & Brite — which enables her to maintain about 80% of the royalties generated through the song’s success. Analysts believe that may have been as much as $2.3 million through June alone.

“I’m overwhelmed by the scale of affection and support the song is receiving and it’s all happening really fast, as if it’s being driven along by a kind of elemental force,” Bush wrote of the song’s sudden popularity in a blog post back in June. “I have to admit I feel really moved by it all.”

The popularity of Stranger Things has been a boon to 80s music resurgences this year. Metallica’s “Master of Puppets” is enjoying a similar wave of renewed interest. The track jumped to number one on the iTunes Rock Chart after being featured near the end of the show’s fourth season.