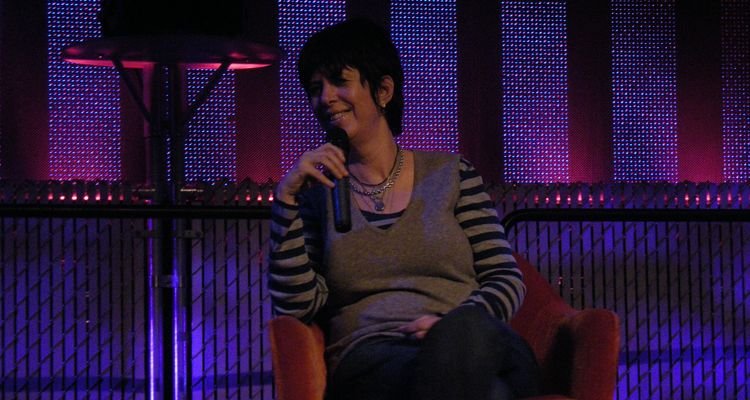 The songwriter took to Twitter to ask a simple question, “How can there be 24 writers on a song? This isn’t meant as shade, I’m just curious.” Legions of Beyonce fans attacked the songwriter, assuming she was throwing shade at the singer’s latest release with over 20 credited songwriters. The-Dream stepped up to bat to comment on how something like that is possible.

“You mean how does our (Black) culture have so many writers?” The-Dream responds in a Socratic exercise. But he doesn’t leave Diane Warren’s question unanswered. “Well it started because we couldn’t afford certain things starting out, so we started sampling and it became an art form, a major part of the Black Culture (hip hop) in America. Had that era not happened who knows. U good?”

Diane Warren quickly replied to The-Dream’s answer, “I didn’t mean that as an attack or as disrespect. I didn’t know this, thank you for making me aware of it. No need to be mean about it.” Following the discussion, Warren issued an apology to Beyonce, despite not mentioning her in the original tweet.

“Ok, I meant no disrespect to Beyonce, who I’ve worked with and admire. I’m sorry for the misunderstanding,” Warren continued. Beyonce’s Renaissance album has broken new Spotify records, but it’s not without its issues. The Queen announced she would change a lyric in the song “Heated” due to the use of ableist language. The song contains the word ‘spaz,’ which is considered a slur against people with cerebral palsy.

Both Lizzo and Weird Al have faced the same backlash over the word, which isn’t considered a slur in America in the same way it is in the UK English lexicon. “We’ve been over this, ‘spaz’ in AAVE is not the same word,” one person tweeted about Lizzo’s use of the word. “Please educate yourself on our language the way we’ve been ‘encouraged’ to read up on ableist terms.”