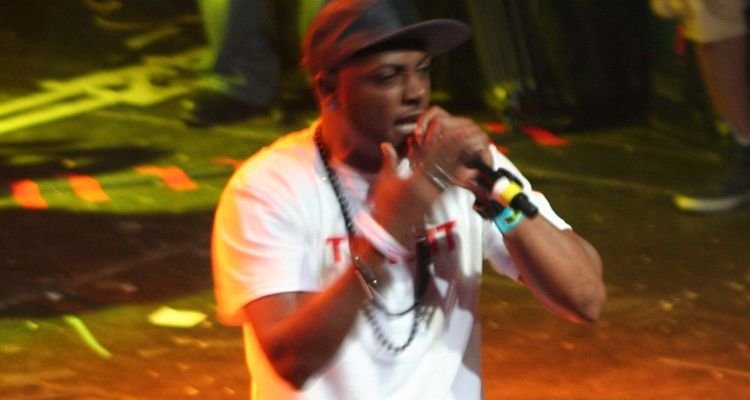 Rapper Mystikal has been arrested in Louisiana on first-degree rape and sexual assault charges. Here’s what we know.

The press release from the Ascension Parish Sheriff’s Office reveals more details about the arrest. “According to Sheriff Bobby Webre, on July 30, at approximately 11:58pm, deupties with the Ascension Parish Sheriff’s Office responded to an area hospital in reference to a sexual assault. Detectives interviewed the victim who sustained minor injuries during the attack.”

“Through further investiation, Michael ‘Mystikal’ Tyler was identified as a suspect,” the release continues. “He was arrested and booked into Ascension Parish Jail. He is charged with first-degree rape, simple robbery, domestic abuse battery – strangulation, false imprisonment, and simple criminal damage to property. There is an ongoing investigation. Further details may be limited at this time.”

In a bond hearing on Tuesday afternoon, an Ascension Parish judge determined the rapper would be held without bond. Mystikal shook his head in disagreement often during the hearing. “We’re extremely disappointed that the judge decided he needed to hold Mr. Tyler without bond,” adds Roy Maughan, Mystikal’s attorney.

According to the arrest warrant, Tyler accused the woman of stealing $100 from him before punching her. He then choked her, pulled her braids out of her hair and took the keys to her car to prevent her from leaving. The victim says she looked all over the rapper’s home for the missing money, hoping to calm him down.

During her search, she informed detectives she found a ‘crystalline substance’ in a drawer. She says the rapper went through mood swings, berating her over the missing money and the next minute asking her to pray with him. The woman says Tyler next asked if he could ‘feel’ her. When she declined, Mystikal held her onto the bed and forcibly raped her.

After he raped her, the rapper insisted she send $100 through CashApp to him. While she was setting up payment, he grabbed her phone and entered $150 to send to himself. After that, he gave the phone back to his victim and she was allowed to leave. Deputies performed a sexual assault kit on the victim and found injuries consistent with the description of the attack.

Mystikal has faced sexual assault allegations before, back in 2004. He was accused of assaulting his hair stylist and spent six years in prison following his arrest. The rapper was arrested again in 2017 after surrendering to police after learning their was a warrant out for his arrest for an assault that happened at a Louisiana casino. Those charges were eventually dropped, and Tyler was released from jail on a $3 million bond.