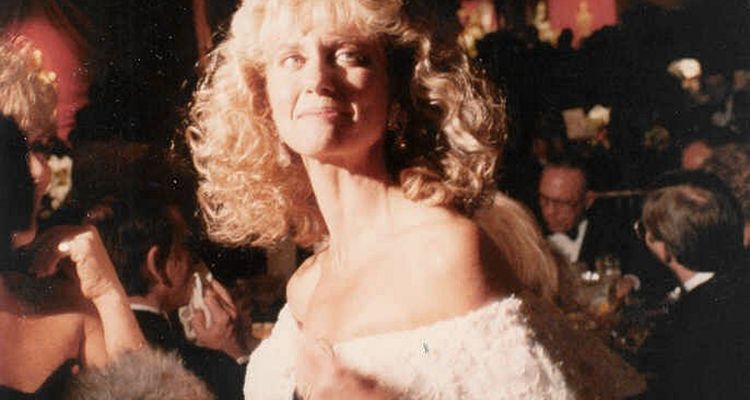 Australian singer-songwriter Olivia Newton-John has died. She sang some of the biggest hits of the ’70s and ’80s. She was 73.

Her husband, John Easterling, released a statement to the press to announce her death. “Dame Olivia Newton-John passed away peacefully at her Ranch in Southern California this morning, surrounded by family and friends. We ask that everyone please respect the family’s privacy during this difficult time,” the statement on the singer’s Instagram account reads. “Olivia has been a symbol of triumphs and home for over 30 years, sharing her journey with breast cancer.”

Olivia Newton-John had lived with a breast cancer diagnosis since 1992. In 2018, the singer announced her cancer had returned and spread to the base of her spine. She spoke passionately about cancer research and started a cancer foundation in her name to help support it.

Her rise to fame came on the back of her country and soft-rock hits, rising to popularity in the ’70s. But her co-starring role opposite John Travolta in the musical ‘Grease’ propelled the singer to a new heights of stardom. Newton-John had very little acting experience before taking on the role of Sandy in 1978. She sang on three of the movie’s biggest hits, including “You’re The One That I Want,” Summer Nights,” and “Hopelessly Devoted To You.”

Olivia Newton-John was born in Cambridge, England, in 1948, but her family moved to Melbourne, Australia, when she was just five years old. After winning a talent contest on the TV show “Sing, Sing, Sing,” Newton-John formed an all-girl group that appeared on weekly pop programs in Australia. She recorded her first single in England in 1966 and scored a few international hits. She remained largely unknown in the United States until the single “Let Me Be There” debuted in 1973 and became a top-10 hit.

Newton-John continued with a series of number one hits, including “I Honestly Love You,” “Have You Never Been Mellow,” and “Please Mr. Please.” When ‘Grease‘ hit theaters in 1978, it became a cultural phenomenon. Olivia capitalized on the transformation of her character in ‘Grease’ with her next album, Totally Hot. She took that a step further in 1981 with “Physical,” which became her biggest hit and was banned by several radio stations.

“I’ve had many lives in music. I’ve had country when I started, then I crossed over into pop,” Olivia Newton-John told CNN about her career. “I had ‘Xanadu’ and ‘Grease,’ many songs in between. I feel very grateful. I have such a large repertoire to choose from.”