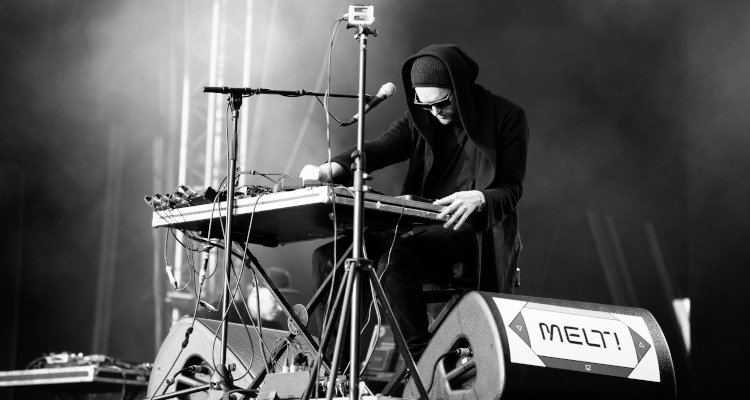 46-year-old Beggars Group just recently shed light upon these and other performance figures in its 2021 earnings report. Last year, the business revealed that it had suffered a relatively small (£1.44 million/$1.72 million) YoY revenue dip in 2020 even after cutting its releases to 32 (from 40 in 2019).

Digging into the 2021 revenue total, Beggars Group relayed that the lion’s share of the sum, £38.44 million ($45.86 million), had come from “sales and licensing of sound recordings,” a YoY boost of close to £9 million ($10.74 million). (The numbers only include income attributable to wholly owned, non-JV divisions.) Meanwhile, “management charges” improved slightly from 2020 to crack £6.72 million ($8.02 million) in 2021, the document shows.

On the staff side, Beggars Group said that it had employed a monthly average of 152 individuals (14 in management, the remaining 138 in “A&R, marketing and operations”) in 2021, paying them as well as directors a total of £10.21 million. But the entity’s eight directors pulled down a decidedly healthy £2.99 million ($3.57 million) in 2021, per the breakdown.

The unnamed highest-paid director, presumably founder and chairman Martin Mills, received £1.17 million ($1.40 million) last year, according to the report. Also in terms of the windfalls that reached the directors (and their spouses) of Beggars Group – which took the opportunity to speak out against equitable remuneration proposals – Yvonne Damont, Mills’ wife, benefited in 2021 from another £50,221 ($59,950) loan, which is “interest free, unsecured and repayable on demand.”

Damont likewise “uses the investment property disclosed in note 17 and pays no rent for this use,” the report reads. Finally, directors James Wyllie (a Russells consultant) and Andrew Heath (who runs the Beggars Music publishing division) are said to have received £344,292 ($410,888) “either directly or through companies in which they had an interest, in respect of professional fees and consultancy services.”

Lastly, regarding “joint ventures” – the company in 2021 possessed 50 percent of the shares in XL Recordings Limited, which itself owned interests in an array of Beggars subsidiaries, including 90 percent of the Beggars Music Limited publishing company – the analysis states that XL Recordings Limited led the pack in 2021 with £5.90 million ($7.04 million) in profit share for Beggars Group (up from £2.98 million/$3.56 million in 2020).