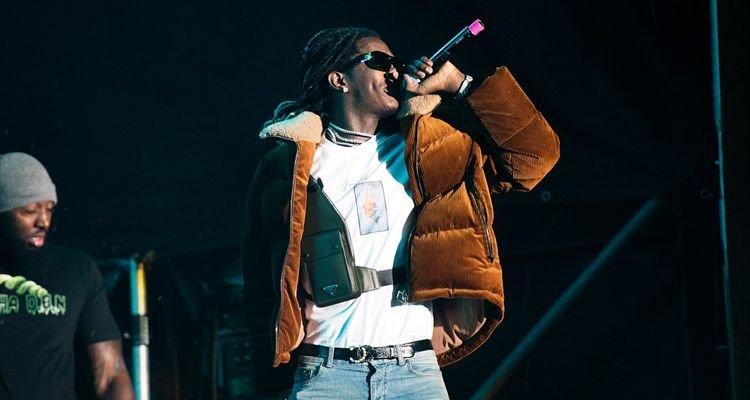 An Atlanta court has denied rapper Young Thug bond for the second time.

Young Thug, real name Jeffrey Williams, is accused of being a leader of the Young Slime Life street gang. Last week, a grand jury indicted the rapper on six more charges related to gang activity, drugs, and firearm violations. The trial is expected to begin in January 2023.

Fellow rapper Gunna, real name Sergio Kitchens, also appeared in court though his bond issue was not addressed. A judge told Gunna that his bond would be addressed on September 18. Prosecutors are using the lyrics written by Young Thug and Gunna as evidence against them, which has prompted a NY bill to stop just that.

“By saying that ‘we’re using lyrics that a rapper’s using,’ that would basically put everybody that raps out of business or in jail based on those words,” says attorney Manny Arora. “Under that logic, Johnny Cash has killed multiple people because his music talks about killing multiple people.”

During the Young Thug bond court appearance, Fulton County prosecutor Don Geary asked the judge to further restrict the disclosure of certain evidence ahead of the trial. A page from discovery was shared online and has jeopardized a state witness.

“We found a lot of information concerning one of our witnesses on basically a [celebrity news] outlet,” Geary told the judge. This isn’t the first time that prosecutors have raised questions about the safety of witnesses in this case. The judge previously issued a temporary order instructing defense attorneys to withhold witness contact information from their clients. Now prosecutors are seeking an order to avoid attorneys sharing discovery material with anyone outside of the defendant’s legal team.

“Since the date of those filings, information from the state’s discovery material has appeared on public websites,” Fulton County District Attorney Fani Willis writes in her motion. “As a result, the state now has grave concerns about the safety of that named witness and other potential witnesses in this trial.”