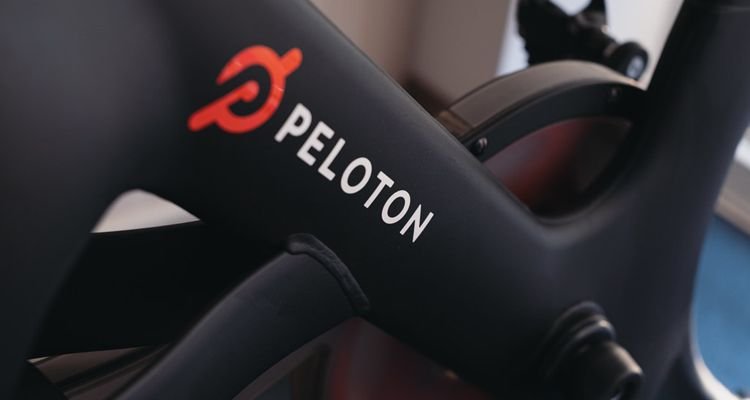 Quarterly revenue for the company fell almost 30%, and Peloton lost $2.8 billion in the year ended before June 30. That’s compared to a loss of $189 million in the same period for 2021. Demand for exercise bikes and treadmills has dried up as the world re-opens after two years of pandemic closures.

Peloton shares fell more than 18% on the news to close at around $11. When trading resumed on Friday, Peloton shares continued to slide to $10.46 at the time of writing. Peloton’s overall share price is down 91% from just a year ago.

Despite the bleak outlook for the company, CEO Barry McCarthy tried to offer a different spin. McCarthy only took over at Peloton in February 2022. The company has been focusing on high-end luxury customers, but McCarthy says Peloton will begin offering more to ‘frugal customers.’

“The naysayers will look at our financial performance and see a melting pot of declining revenue, negative gross margin, and deeper operating losses,” McCarthy said in his letter to investors. “They will say these threaten the viability of the business. But what I see is significant progress driving our comeback and Peloton’s long-term resilience.”

Peloton burned through $412 million in cash this latest quarter in efforts to restructure the company amid declining revenues. The silver lining is that number is down from the $650 million burn Peloton experienced in the prior two periods. As Americans return to their pre-pandemic habits (likely returning to the gym), it’s unclear how Peloton plans to pivot. No one wants to buy a $2,500 exercise bike that comes with a subscription when you can get the same workouts on your phone for much less.

Peloton spent hundreds of millions of dollars expanding the company’s manufacturing capacity. In February 2022, Peloton canceled plans to build a $400 million factory in Ohio to manufacture its equipment. Peloton’s subscription revenue ($383M) has outgrown its hardware sales ($296M) for the first time in its history.