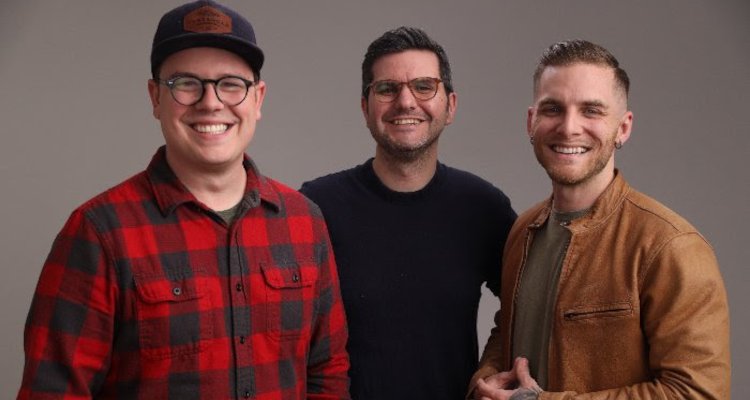 Nashville-headquartered Soundstripe, which says that it’s issued north of 10 million licenses since debuting in 2016, unveiled the multimillion-dollar round today. The raise comes about three years after the company pulled down $6 million from investors – $4 million in a Series A with a $2 million follow-up arriving several months later.

This Series A’s leading backer, Vocap Partners, also participated in the Series B, as did existing investor Craft Ventures. However, the latest round was led by Tampa’s Topmark Partners and drew additional support from Atlanta’s Overline Ventures and Austin’s Escalate Partners.

Soundstripe intends to use the $9 million capital influx “to invest in new B2B products and services to boost its rapidly expanding Enterprise business,” according to execs, who likewise touched upon plans to develop “new tools” for their company’s core operation and to continue building out the entity’s presence in publishing.

Regarding these new tools, it bears highlighting that Soundstripe yesterday revealed its “first mobile app.” Though the business didn’t mention said app in the Series B release, it did disclose that the offering is already available to download via the Play Store and the App Store. Interestingly, higher-ups indicated that “one of the most common things people have asked for is a Soundstripe mobile app” – a point that could prove insightful in terms of the service’s subscribers and their professional objectives.

Addressing the Series B in a statement, Soundstripe co-founder and co-CEO Travis Terrell emphasized the aforementioned intention of investing “heavily” on the enterprise side.

“The explosive growth of the creator economy has catapulted Soundstripe forward, with our mission to ‘Keep Creators Creating’ resonating strongly with those who need fast, hassle-free music, sound effects, and video clips for their projects,” communicated the veteran musician Terrell. “We will now use this Series B financing to invest heavily in our enterprise business, which has already proven to be a huge area of growth for our company while remaining ripe with opportunity.”

Worth noting in conclusion is that Epidemic Sound, which completed a massive round in March of 2021, is currently embroiled in a much-publicized licensing battle with Facebook and Instagram parent Meta.