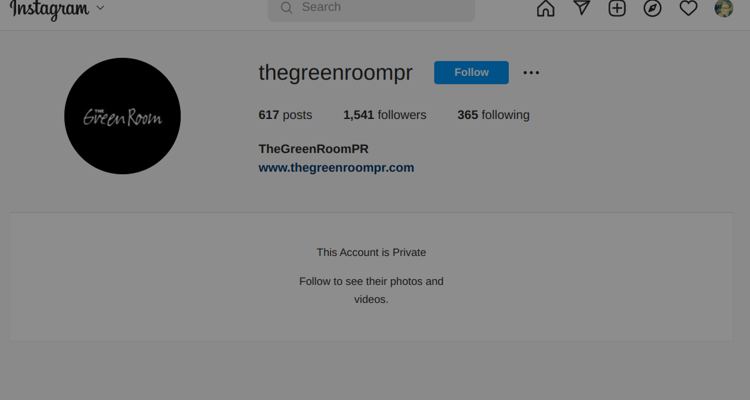 Nashville-based The GreenRoom PR has split with Jason Aldean. Following comments made by his wife, the PR firm wiped its website and took its Instagram account private.

The GreenRoom’s Tyne Parrish offered the following statement about the events. “Music has always been and remains The GreenRoom’s core focus, so we had to make the difficult decision after 17 years to step away from representing Jason. We aren’t the best people for the gig anymore but will always be big fans of his music – he is one of the greatest live entertainers in country music.”

The response came after an Instagram Live posted by Jason Aldean’s wife, Brittany Aldean. In the caption of the post, Aldean thanked her parents for “not changing my gender when I went through my tomboy phase.” The comments were labeled transphobic online, and several other singers chimed in.

On August 26, singer-songwriter Cassadee Pope posted, “You’d think celebs with beauty brands would see the positives in including LGBTQ+ people in their messaging. But instead here we are, hearing someone compare their ‘tomboy phase’ to someone wanting to transition. Real nice.”

Country singer Maren Morris also commented on the controversy. “It’s so easy to, like, not be a scumbag human? Sell your clip-ins and zip it, Insurrection Barbie,” she said on Twitter.

Following the online kerfluffle, The GreenRoom PR dropped Jason Aldean and wiped its website of all artists. Just days later, the Instagram account for the PR firm was taken private.

Jason Aldean is currently in the middle of his ‘Rock N Roll Cowboy’ tour, which lasts through November 2. He has made no public statements about the comments his wife made on social media or his PR firm dropping him and issuing a statement.

In November 2021, the singer told the Tennessean, “I still think people would rather hear my songs than care too much about my political views.”