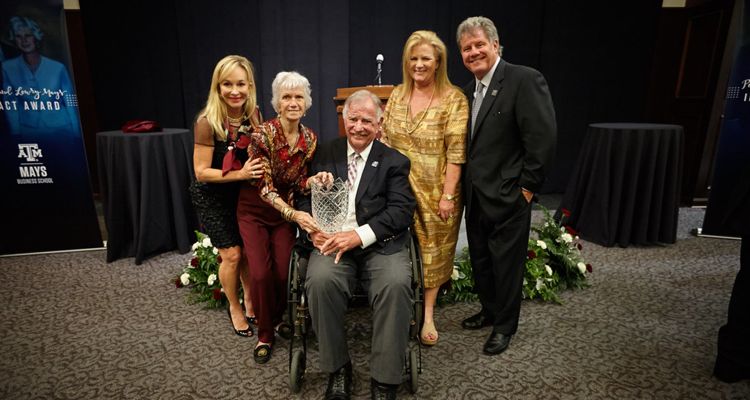 Mays’ alma mater Texas A&M University announced his death following his significant contributions to the institution. The announcement did not reveal the cause of death. “We are saddened to hear of Lowry Mays’ passing today,” says Texas A&M University President M. Katherine Banks. “He truly exemplified the Aggie core values. The Mays family has had a remarkable impact on the business school, providing countless opportunities for students and faculty, as well as on the university system through his service on the Board of Regents. Aggies are proud to carry on his legacy of leadership and service.”

Lowry Mays was born on July 24, 1935, in Texas. He attended Texas A&M University and earned his degree in petroleum engineering. He founded the San Antonio Broadcasting Company in 1972, which later became known as Clear Channel Communications. In 1975, Mays teamed up with his business partner Red McCombs and grew their network by buying up stations across the country.

In 2008, Bain Capital Partners bought CCC for $17.9 billion, and Lowry Mays sold his stake in the company. That deal kept CEO Mark Mays (Lowry Mays’ son) on board with the management team in place.

In 2010, the Texas A&M Foundation Board of Trustees honored Lowry mays with its Sterling C. Evans Medal for his philanthropy to the university. As a result of the Mays’ service and generosity to the business school, the Peggy and Lowry Mays Impact Award was created and given to the couple in 2017. The award continues to be given in honor of those who impact the school through exemplary giving and strong leadership roles.