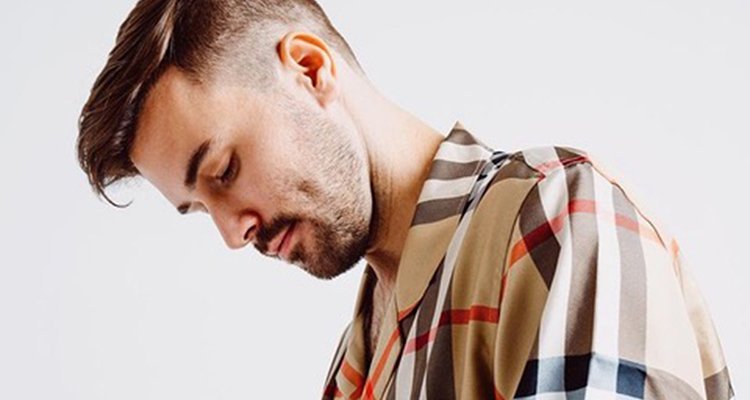 Known for a unique sound described as “feel-good” in nature, the independent songwriter T.A.Y has been establishing himself for quite some time as an artist capable of blending genres and creating a fun vibe for his listeners.

The rising talent from South Florida made his debut back in August of 2021 with the release of his five song EP titled “i don’t really do this,” and the success has pushed the artist to new heights.

To further inspire, help, and push those on a similar path as himself, T.A.Y. opened Collxb Cxmp, a 12-hour writing camp sponsored by Jägermeister and hosted monthly. Many times the camp brings out established members in the industry as VIP guests. This is an excellent way for the artists to come connect with other artists, network, and maybe find their next collaborator. T.A.Y. is a collaborative artist by nature and believes in quality by committee.

Here in 2022, T.A.Y. has been working hard on releasing new music, dropping five singles now in the process.

Fresh off his release “Insecure” with Hoosh, an up-and-coming artist who’s been performing at Rolling Loud concerts, T.A.Y. sought to keep the momentum rolling. In doing so, the artist followed up the release with his latest single, “Nameless.” The single quickly has become a fan favorite sitting atop his most popular on Spotify since being released only two months prior.

To go along with the audio, T.A.Y. gave fans another way to take in “Nameless” by releasing a three minute long music video. In a more budgeted film, it takes place in a business office setting with featured backup actors and performers. The visual accurately portrays the song’s message in which T.A.Y. explains his frustration with being overlooked and unappreciated all too often.

Utilizing a catchy chorus and honest lyrics, T.A.Y. acts in an old corporate America lifestyle as a frustrated office worker who is just another cog in the machine and spiteful of his boss. The artist delivers his piece of mind in the office space and then proceeds to quit, knowing that his time is worth more than sitting at a desk.

Since the release, T.A.Y. has been quietly riding the wave of its success patiently waiting to release his next project. With a talented group around him and a skill set to compete with any there’s no telling to where T.A.Y.’s career might end up.

Be sure to watch the video for ‘Nameless’ here. And you can follow T.A.Y. on Instagram here.