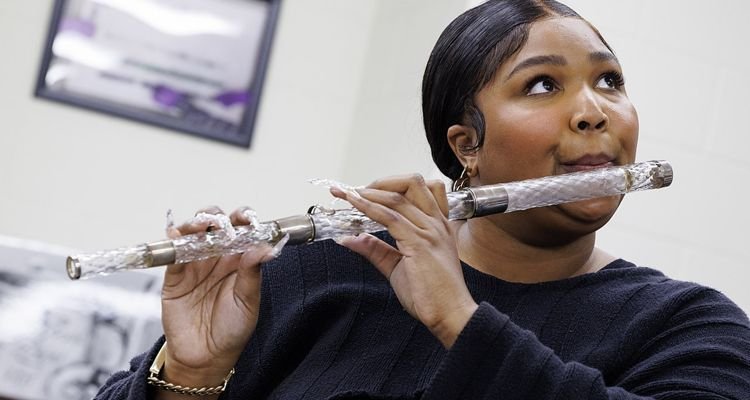 “It does cost money, it does take some time, and it is a federal legal matter,” said Kondoudis. “So when you have an attorney file it there has to be some kind of concrete plan to go from where they are today to selling the products and services in the metaverse.”

Lizzo’s trademark applications coincide with her September 27 performance at the Capital One Arena in Washington, DC, where she played a crystal flute once owned by US president James Madison. A talented performer, Lizzo has been associated with the flute in the public eye since her third studio album, Cuz I Love You, in 2019 — but she has played the flute since childhood and studied the instrument at the University of Houston.

Lizzo’s flute, Sasha Flute, is a celebrity in her own right, with a considerable fanbase and a fan-run Instagram account dedicated to the instrument with over 325,000 followers.