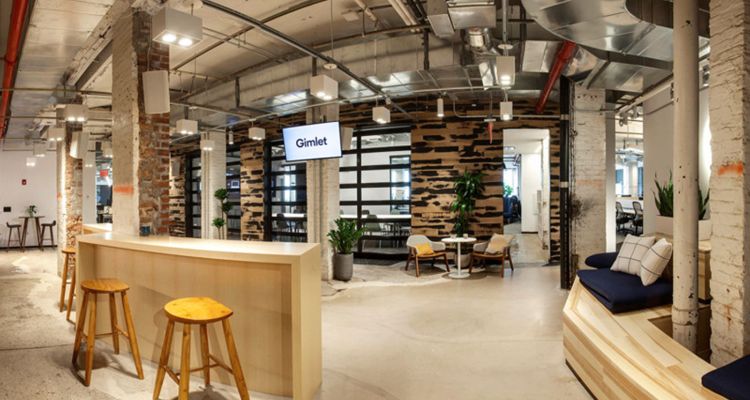 Spotify has cancelled 11 original podcasts and will commence a round of layoffs at its Parcast and Gimlet staff.

Spotify has not publicly commented on the changes, but a source reached out to TechCrunch to confirm the move. According to this report, some of the podcasts caught in the wave of cancellations include:

The changes to Spotify’s podcast line-up appear to be a paring down of shows that weren’t as successful as the media giant may have hoped. It has a bevy of original and exclusive podcast shows like ‘Batman Unburied,’ ‘Call Her Daddy,’ and Kim Kardashian’s newest podcast, ‘The System: The Case of Kevin Smith.'” Spotify has over 500 shows across its suite of four podcast studios that include Spotify Studios, The Ringer, Parcast, and Gimlet.

Spotify is also pivoting to offer audiobooks in a bid to rival Audible’s offering. There are more than 300,000 titles available, and Spotify says it plans to expand the library and will begin using algorithmic recommendations to suggest books to users.

Unlike Audible, which gives subscribers at least one free credit per month, the audiobooks on Spotify are individually priced. Spotify thinks this method of delivery will help it differentiate itself from Audible.

“We think that a more fluid pricing model would actually allow for both an audience that has never consumed this format to start consuming it on Spotify,” says Nir Zicherman, Spotify VP and Global Head of Audiobooks and Gated Content. Spotify did not provide royalty rates but insisted they would be in line with “industry norms.”