YouTuber Found Defaming Cardi B Must Pay $3.8M Bond Ahead of Appeal 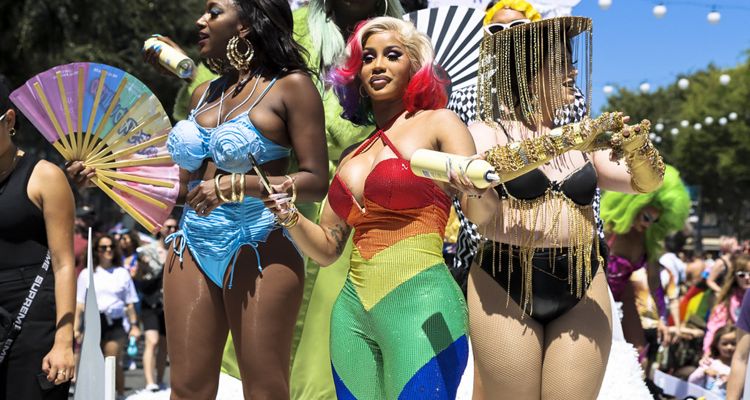 YouTuber Latasha Kebe must post a $3.8 million bond as part of the defamation case brought against her by rapper Cardi B.

The YouTuber known as Tasha K filed an eight-page response in September arguing that she is not obligated to post bond to pause the execution of the $3.8 million judgment against her. She also urged the court to conduct a hearing during which the bond amount could be lowered based on her ability to pay. But on Thursday, October 13 Georgia federal judge William M. Ray II said Kebe is not entitled to such a hearing.

“The court is unaware of the rule upon which the defendants rely in arguing that they are entitled to a hearing,” Judge Ray said. Cardi B won the verdict in January 2022 against Latasha Kebe, with an initial verdict of $1.5 million in punitive damages and $1.25 in actual damages. The jury sided with the rapper on all three claims of defamation, invasion of privacy, and intentional infliction of emotional distress.

Cardi B–real name Belcalis Almánzar–filed the libel and defamation lawsuit back in March 2019. The original complaint said Kebe’s ‘campaign of slander’ involved many false allegations about her life. In taking the stand, Cardi B told jurors she felt suicidal as the events unfolded.

“None of the statements about the plaintiff are true. Plaintiff was never a prostitute or a user of cocaine. Plaintiff has never, and does not now have herpes, nor has she had herpes outbreaks on her mouth,” the 2019 lawsuit read in part. Cardi B’s motion seeking bond was not filed until September 2022 after Kebe filed a motion to appeal in March 2022.