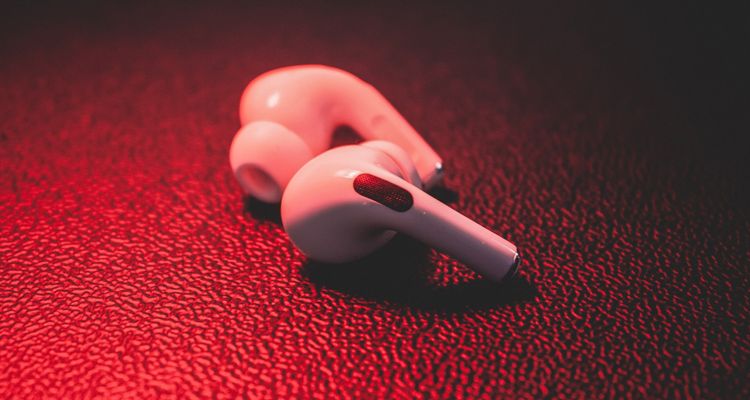 After a firmware update, several Apple AirPods Pro 2 users are complaining about audio sync and drifting issues. Here’s what we know.

The audio drifting issue being described is one where the sound shifts between the two earbuds, either from L to R or vice versa. The audio moves back and forth between the two earbuds, even when spatial audio and dynamic head tracking features are turned off. In a reddit post from two weeks ago, one user says this is their second pair of AirPods Pro 2 to experience the issue.

“This is my second pair of AirPods Pro 2 and the audio still seems to shift/drift all over the place, sometimes it can compress the volume of a song and then randomly raise the volume. Can anyone explain why this is happening could it be a software issue or a hardware issue?” the user asks the r/AirPods community.

“I actually exchanged my AirPods Pro 2, to see if it was a hardware issue with that pair, but I get the same issues with the new pair,” another user commented.

Another user responded to the same thread and says the issue seems to be with noise canceling. “Noise cancelling or Adaptive Technology results in weird shifting of the sound stage and random volume changes in some frequency ranges. Some tracks are impacted far more than other tracks and there seems to be some dependency on external conditions,” another user says.

While there seem to be plenty of people experiencing this issue, Apple has yet to acknowledge it publicly. Some people on social media who are discussing it say Apple representatives they’ve spoken to about it say this is the first they hear of any problems. Right now, it’s unclear whether this issue is a software or a hardware flaw. It’s not one that’s incredibly widespread, since only a few people are talking about it on social media.