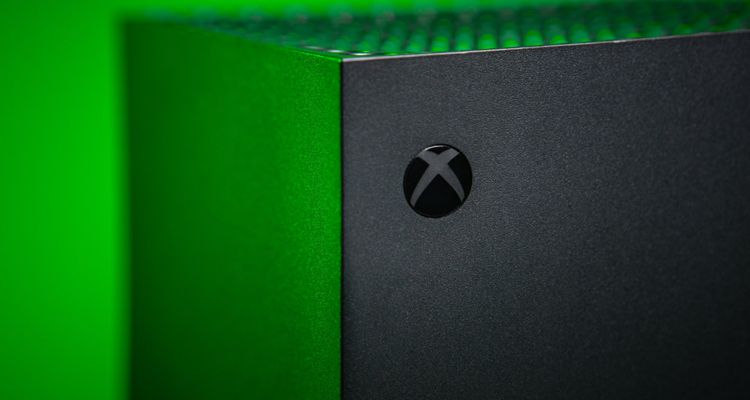 Microsoft and Apple have announced several deeper integrations are coming soon. Apple Music is available on Xbox consoles, while Apple TV is coming to Windows later.

The Apple Music and TV apps are also coming to Windows 11 sometime later this year, according to both Microsoft and Apple. iTunes continues to exist for Windows users to manage their songs and watch TV and movies purchased through the App Store. When the Apple Music app eventually arrives on Windows, Apple says iTunes will continue to be available so users can access Podcasts and Books through the service.

Apple Music is a bit late to the party when it comes to music apps that are available on Xbox consoles.

Spotify has been available almost since the new generation of consoles launched. Competitors like Amazon Music, Pandora, Deezer, and YouTube were already present, too. Deezer beat Apple to its Xbox app launch by about two months.

How to Set Up Apple Music on Xbox

Ready to download Apple Music on your Xbox console? Here’s a quick guide on how to get started. First, visit the Microsoft Store and search for the Apple Music app. Once it’s installed, you’ll find the app in the ‘My Games & Apps’ section of the Xbox.

The nice thing about listening to music on Xbox is that you can play games, watch streams, and do other things while the music plays in the background. The Apple Music app on Xbox also includes access to music videos, lyrics, and playlist creation, too.