Trax Records Faces Litigation from Over a Dozen Artists 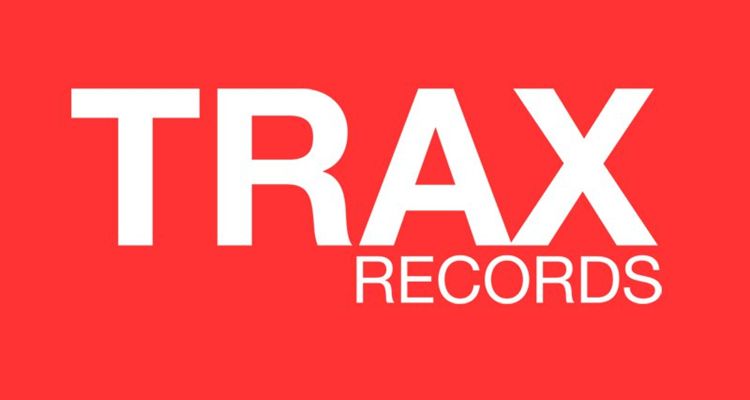 A mainstay in the early house music scene, Trax Records faces litigation from over a dozen artists who claim to have never received payment for their work.

In the four decades since house music emerged in Chicago, many iconic tracks from artists across the genre have made Trax Records their home. But many of those artists claim they never received payment for their work. Nearly two dozen artists are suing Trax Records, its current owners, Screamin’ Rachael Cain and Sandyee Barns, and the estate of its co-founder, Larry Sherman.

The artists involved in the lawsuit include Marshall Jefferson (“Move Your Body”), Adonis (“No Way Back”), Maurice Joshua, and Trax Records co-founder Vince Lawrence. The plaintiffs allege in court documents obtained by Rolling Stone that Trax didn’t make royalty payments and, in some cases, released their music without paying them anything at all.

“Plaintiffs may elect to recover statutory damages and are entitled to the maximum statutory damages available for willful infringement in the amount of $150,000 with respect to each timely registered work that was infringed,” the lawsuit reads.

Sean Mulroney, the plaintiff’s attorney, refers to Trax’s early years as a “shell game” that included forged signatures, bounced checks, and little to no accounting. The label’s founder, Larry Sherman, who passed away in 2020 at age 70, was implicated in all aforementioned suspect business practices alleged in the suit. Mulroney states that most of Trax’s artists were the victims of a clear pattern of financial malfeasance.

“Larry Sherman said he was going to pay them and never did,” says Mulroney. “Are you going to spend 50, 60 grand to chase it down, knowing there’s no moving forward? What are they worth? You have to go, ‘Is it worth it? I’ll just keep writing.’ And for some of these guys, it was, ‘I’ll never write another song again.'”

Sherman showed a tendency during his life to make light of these charges: “The kids making these records didn’t know what they should get, and they often didn’t know what their material was worth,” he told the Chicago Tribune in 1997. “And being a good businessman, you don’t say, ‘I think you’re underestimating the worth of your material. Here’s a few thousand dollars more.'”

Sherman founded Trax Records with DJ and producer Lawrence in 1984. Lawrence left the label in 1986 after noticing Sherman’s habit of not paying musicians.

“I’m communicating with heirs of people who were signed to Trax Records,” Lawrence says of the ongoing struggle for financial restitution. “We’re just trying to get everybody the rights that belong to them. I believe that (the songs are) important. And I want my catalog to be where it belongs.”