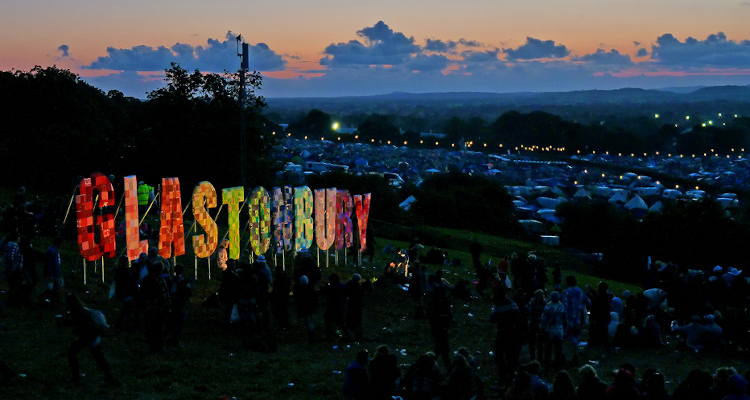 An evening shot of Glastonbury 2011, tickets to which cost £200 apiece. Photo Credit: jaswooduk

Glastonbury organizers have increased the price of passes to their annual event by approximately 19.29 percent, citing “enormous rises in the costs of running this vast show.”

The team behind Glastonbury, which grappled with far-reaching operational difficulties amid the COVID-19 pandemic, just recently unveiled the sizable ticket-price hike. Previously, the 52-year-old happening’s 2020 and 2021 editions were shelved, and a September of 2021 mini-event was likewise put on ice.

But Glastonbury 2022 went off without a hitch over the summer – Billie Eilish, Paul McCartney, and Kendrick Lamar headlined – and the 2023 iteration is slated to kick off on June 21st. Tickets to Glastonbury 2023 are expected to go on sale on Thursday, November 3rd for coach-travel packages, with general-admission passes following on Sunday, November 6th.

Glastonbury quietly disclosed on its website that the latter will set each attendee back a total of £340, or £335 plus a £5 “booking fee.” And as noted, the price tag is close to 20 percent above the £285 apiece that GA passes ultimately cost those who enjoyed the 2022 festival.

Predictably, all manner of individuals quickly voiced their opinion of the development on social media, and Glastonbury organizer Emily Eavis addressed the matter in a lengthy post of her own.

“I wanted to post about the Glastonbury 2023 ticket price which was announced today,” wrote the 43-year-old daughter of Michael Eavis. “We have tried very hard to minimise the increase in price on the ticket but we’re facing enormous rises in the costs of running this vast show, whilst still recovering from the huge financial impact of two years without a festival because of COVID.

“The £50 deposit on ticket sales day in November will be the same as ever, with the balance not due until April. And, as always, there will be opportunities for many thousands of people to come as volunteers or as part of the crew.

“In these incredibly challenging times, we want to continue to bring you the best show in the world and provide our charities with funds which are more vital than ever. We are, as always, hugely appreciative of your ongoing support,” she concluded.

As mentioned, more than a few fans and observers are commenting on the new cost to attend Glastonbury, with some defending the event’s perceived value and others yet criticizing the price tag.

“I’ve been to Glastonbury once. Was an brilliant experience. Incredible festival. That being said, given the current climate, £340 is an absolute pisstake. What are you getting above an beyond 10-15 years ago when the prices were half that?” asked one critical party.

“Really wanted to go to Glastonbury next year, never been, always fancied going, but at £340 a ticket, that’s made it completely inaccessible for a lot of people. Looks like I’m giving it a miss again,” echoed a second individual.

“I’m genuinely not sure what planet the people complaining about #Glastonbury prices are on. I had no idea tickets had been so CHEAP previously! £340 for all those days of top tier world class music across so many stages is still an insane bargain,” penned a social media user of the opposite opinion.

In related news, Blink 182’s Mark Hoppus has responded to fans’ frustration with Ticketmaster’s “Dynamic Pricing,” and Animal Collective earlier in October nixed its European tour due to “an economic reality that simply does not work and is not sustainable.”