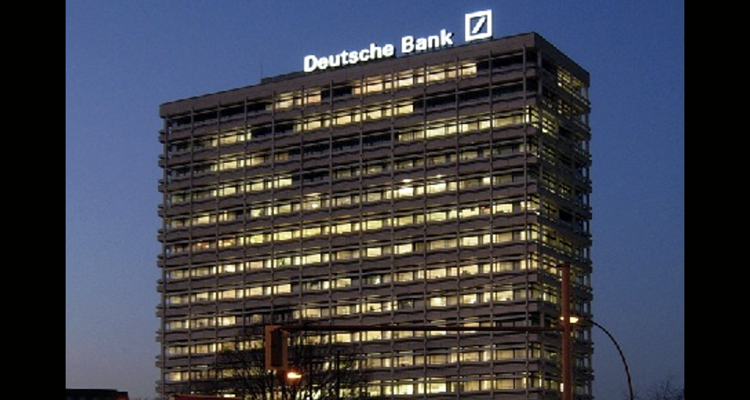 Truist Financial decreased its price objective on WMG shares from $40 to $35, while the Goldman Sachs Group set its target price for the company at $32. Both set a “buy” rating for the company. Citigroup dropped its price target on WMG from $31 to $27 and set a “neutral” rating on the stock.

In total, two equities research analysts have rated the stock with a “sell” rating, two have issued a “hold” rating, and eleven have assigned a “buy” rating to the company’s stock. The Warner Music Group stock currently has an average rating of “moderate buy” and an average target price of just over $38.

Many significant investors have recently modified their WMG holdings, including SG Americas Securities LLC, which increased its stake in the company by more than 14% in the first quarter — 80,563 shares worth over $3 million. By contrast, Assenagon Asset Management S.A. now owns over 1.2 million WMG shares, worth an estimated $47,118,000.

Bank of Montreal Can now owns WMG stock valued at $11 million after buying 275,936 shares in the first quarter. Capital Square LLC raised its Warner Music Group shares by nearly 39%, with 7,135 shares valued at $270,000 after the 2,000 shares purchased during the quarter. Lastly, Oppenheimer Asset Management Inc. now owns 9,024 shares of the company’s stock with a $342,000 valuation. Other institutional investors, including hedge funds, own 22.44% of the company’s stock.