Disney Faces Frozen II Copyright Infringement Lawsuit — “This Can Only Be Explained by Copying.” 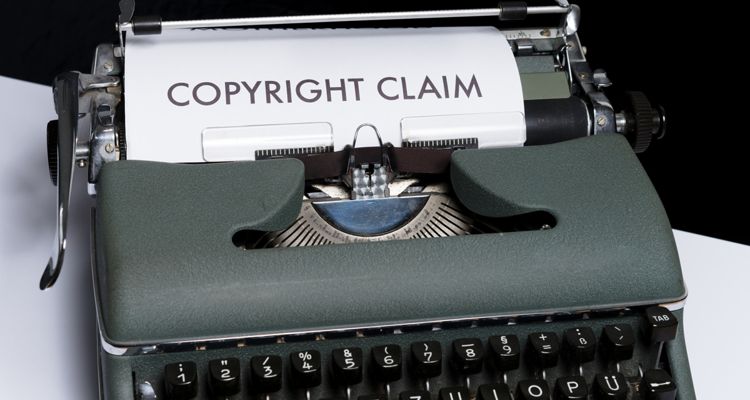 Disney faces a copyright infringement lawsuit over a song in Frozen II, which “can only be explained by copying.”

Artist and songwriter Daniel E Grigson is suing Disney, claiming that a song that appeared on the soundtrack to 2019’s Frozen II film ripped off a song he wrote and released in 1999. The track in question is “Some Things Never Change,” which Grigson alleges is a rework of his song “That Girl.”

According to the lawsuit, the similarities between Grigson’s track and that in Frozen II are “so striking that they can only be explained by copying.” So similar are the two songs, Grigson says, that he and his then-eleven-year-old daughter immediately spotted the rip-off when they first watched Frozen II.

“The close similarity to his own work ‘That Girl’ was so striking to him that it caught him off guard,” the lawsuit states. “The beat, rhythm, feel, theme, words, (…) He sat back down with his head in his hands. His eleven-year-old daughter leaned over to him and said, ‘Dad, Disney took your song.'”

Grigson’s filing provides background to the release of his song in 1999 and his broader work writing music for and with children. Much of these releases came via his label Pelican Records, with some additional projects having a YouTube and social media presence.

“Some Things Never Change” from Disney’s Frozen II was written by husband and wife songwriting team Robert Lopez and Kristen Anderson-Lopez. Because the Lopezes, particularly Robert, have “publicly admitted” listening to a lot of children’s songs to derive inspiration and watching a lot of YouTube videos, the chances of one or both of them having heard Grigson’s song is high.

Grigson is seeking a formal declaration from the court that “Some Things Never Change” is a rip-off of his song and that the Lopezes and Disney infringed his copyright. He is also seeking damages, the details of which have yet to be revealed.