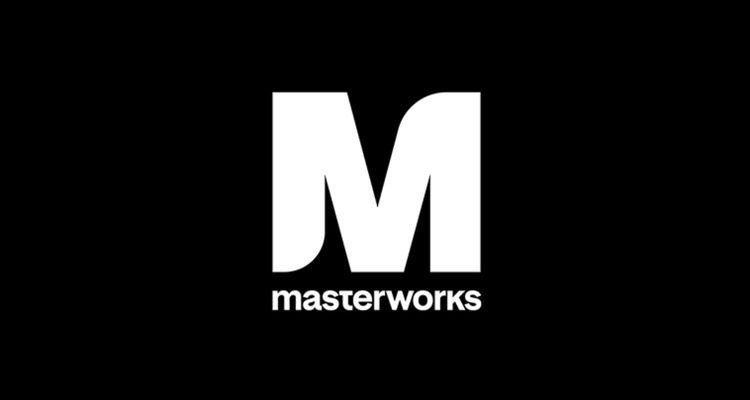 MAC Global is a regional concert promotion, talent management, and events and production company. It was founded in 2014 by Rob McIntosh and Daniel Goldberg and is recognized as a leader in the live music and live entertainment industry in the Middle East. Clients include Dubai Opera, Saudi Aramco, Al Dana Amphitheatre, and Coca-Cola Arena, as MAC Global produces concerts across the United Arab Emirates, Oman, Bahrain, Qatar, India, and Saudi Arabia.

Day-to-day operations for MAC Global will continue to be led by McIntosh and Goldberg. Those two will work closely with Mark Cavell, President of Sony Music Masterworks, and Josh Lerman, Masterworks Senior Vice President of Business Development. Sony says the combined talent of MAC Global and Masterworks will bring new experiential opportunities for audiences in the Middle East region.

“We are thrilled to partner with Rob, Dan, and the MAC Global team to bring the best in live entertainment to the Middle East and North Africa,” says Mark Cavell. “Their unrivalled experience in the MENA region combined with Sony Music’s wealth of expertise, resources, and broad portfolio of live entertainment properties will provide enhanced benefit to touring artists, productions, and audiences alike.”

“Having established the MAC Global brand over many years, ensuring its position at the forefront of the live music industry in the Middle East, we’re excited to take our company to the next level of development and growth by joining the Sony Music Masterworks family,” adds McIntosh and Goldberg. “We are very much looking forward to working with Mark Cavell and the wider Masterworks team to develop new event intellectual properties alongside our core vision of bringing the biggest names in entertainment to the MENA region and beyond.”

The relationship with MAC Global is the latest in a series of strategic partnerships and agreements for Sony Music Masterworks and partners.