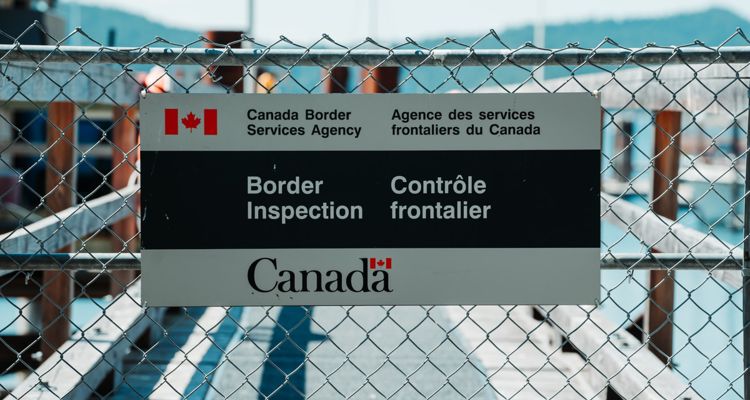 Rapper Roddy Ricch says he was denied entry into Canada, and he’s tired of dealing with the country.

Ricch posted an Instagram Story over the weekend saying he feels like he’s been harassed multiple times at the Canada border. “The federal border patrol did not allow me into Vancouver, B.C. I apologize to my fans,” the rapper told fans on Sunday night.

“I don’t believe I’ll be revisiting Canada anytime soon because they’ve harassed me every time I’ve come and Imma be completely honest, I’m tired of the harassment,” Roddy Ricch continues. Ricch says the trouble of getting into the country to perform has gone back a long time. In February 2020, the rapper tweeted that Drake helped him get into Canada to perform. Due to being unable to enter the country, Roddy Ricch missed his Sunday night performance as the opening act for Post Malone at Rogers Arena.

When reached for a comment, the Canada Border Services Agency says all travelers may be subject to an in-depth exam.

“Admissibility is decided case-by-case and based on the information made available at the time of entry. Several factors are used in determining if an individual is admissible to Canada, including involvement in criminal activity, human rights violations, organized crime, security, health, or financial reasons,” the CBSA spokesperson says. Finally, CBSA would not specifically confirm an incident with Roddy Ricch as they don’t provide details or comment on individual cases.

Earlier this year, the rapper was arrested and detained on weapons possession charges on his way into the Governors Ball Music Festival at Citi Field in New York. A loaded firearm was recovered, along with nine rounds of ammunition and a large-capacity magazine for the gun. While those charges were dropped, Roddy Ricch led the crowd at the festival in a rousing round of a ‘F*CK NYPD’ chant at the festival.