And the Grammy Nominees for 2023 Are… 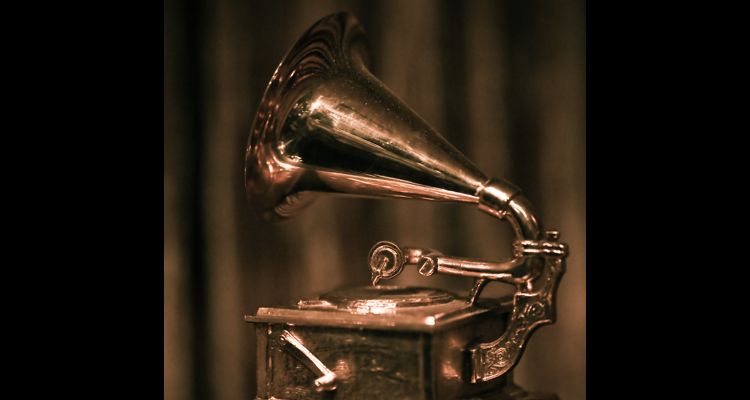 Nominees for the 65th annual Grammy Awards have been announced, including chart-toppers Beyonce, Kendrick Lamar, Adele, and Harry Styles.

Beyonce leads the charge this year with nine nominations, tied with her husband Jay-Z and making them the most nominated artists in Grammy history, with 88. Other nominees at the top of the order are Kendrick Lamar with eight nominations, Adele with seven, Brandi Carlile with seven, Mary J. Blige, DJ Khaled, and Harry Styles, each with six nominations.

The final round of voting will determine Grammy recipients, from December 14, 2022, through January 4, 2023. The 65th Annual Grammy Awards will return to the Crypto.com Arena in Los Angeles on Sunday, February 5, 2023, broadcast live on CBS and streaming live and on-demand on Paramount+. Prior to the telecast, the Grammy Awards Premiere Ceremony will be held at the Microsoft Theater.

“Celebrating the miracle of music is at the core of everything we do at the Recording Academy, and today we are proud and honored to celebrate music’s power to lift people up and to bring them together,” says Recording Academy CEO Harvey Mason, Jr.

“I’m energized by this year’s slate of nominees and how each of them uses their craft to inspire us and to remind us that music is our universal language. Each of these deserving nominees has helped to provide the world with an incredible soundtrack and is a true testament to how vibrant our entire music community truly is.”

Below is a sampling of the nominations from the 65th Annual Grammy Awards’ 91 categories in 27 fields. A complete list of nominations is available on the Grammy official website.

Record of the Year

Album of the Year

Song of the Year