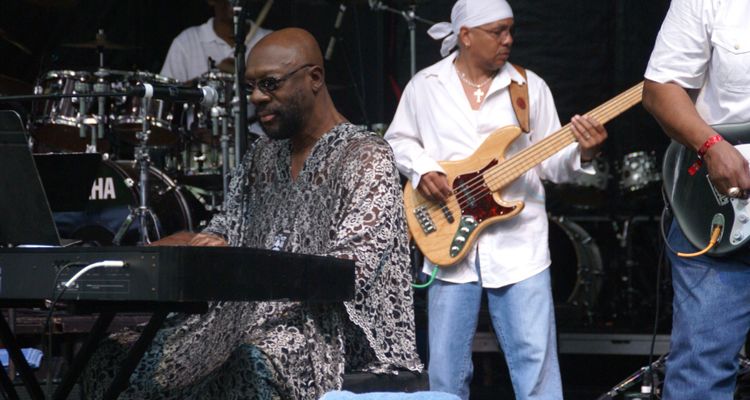 The Isaac Hayes Estate has threatened legal action against Donald Trump for using the late singer-songwriter’s music during his 2024 presidential campaign announcement — “We are exploring multiple legal options to stop this unauthorized use.”

The estate of the late singer-songwriter wrote a pair of tweets condemning the Trump campaign’s use of the 1966 Sam & Dave song “Hold On I’m Coming” (which Hayes co-wrote with David Porter) during Trump’s 2024 presidential campaign announcement. Isaac Hayes’ estate explains they are exploring legal options to prevent it from happening again.

“Once again, the estate and family of Isaac Hayes DID NOT approve the use of ‘Hold On I’m Coming’ by Sam and Dave by Donald Trump at his 2024 Presidential announcement tonight,” the official account for Hayes tweeted. “We are exploring multiple legal options to stop this unauthorized use.”

The estate expressed frustration in a follow-up tweet about how difficult it can be to prevent a politician from using an artist’s music.

“Stopping a politician from using your music is not always an easy task, but we are dedicated to making sure that Donald Trump does not continue to use ‘Hold On I’m Coming’ written by Isaac Hayes and David Porter in further rallies and public appearances,” reads the follow-up tweet.

The list of musicians who have publicly condemned the Trump campaign’s use of their music continues to grow, and many have threatened legal action. Notable examples include Neil Young, Elton John, Bruce Springsteen, Creedence Clearwater Revival, R.E.M., Twisted Sister, Pharrell, Ozzy Osbourne, Adele, Queen, Rihanna, The Village People, Jack White, and the estates of the late George Harrison, Tom Petty, and Prince.

The twice-impeached Trump officially announced his 2024 presidential run on Tuesday and has filed official forms with the FEC. Despite announcing his intention to run, enthusiasm for the reemergence of Trump appears to be at an all-time low thanks to the midterms.