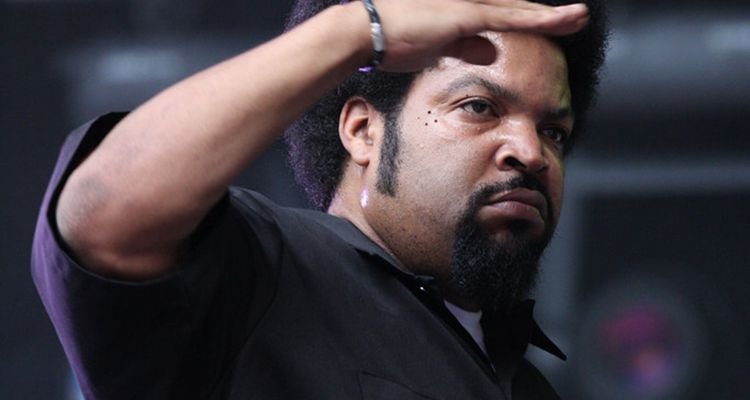 Ice Cube says he lost a $9 million movie role after his refusal to get vaccinated. Here’s the latest.

News broke in October 2021 that Ice Cube was dropped from a Sony comedy, ‘Oh Hell No.’ The flick is directed by Kitao Sakurai and co-starred Jack Black. Producers of the film requested that everyone involved be vaccinated — and Ice Cube refused. The podcast host then asked Ice Cube if he would leave Hollywood and form an independent production company.

“That’s Hollywood, though. They’re on some s—t. But me too, I’m on some s—t. I’m working on it. I’m hustling,” the rapper continues. “Got a lot of things up my sleeve. Ice Cube later clarifies that he didn’t turn down the role — the producers wouldn’t give it to him without being vaccinated. “They just wouldn’t give it to me. The COVID shot, the jab, I didn’t need it. I didn’t catch that s—t at all.”

Ice Cube made headlines when he met with Presidents Trump and Biden to discuss his ‘Contract with Black America’ initiative. “At the end of the day, whether there’s a Democrat or a Republican in the White House, they’re still not looking at our agenda in the right way,” the rapper says of the initiative.

He met with President Trump to discuss a Platinum Plan that includes branding the Ku Klux Klan and Antifa as terrorist organizations. The plan included making Juneteenth a federal holiday — which happened under President Biden.