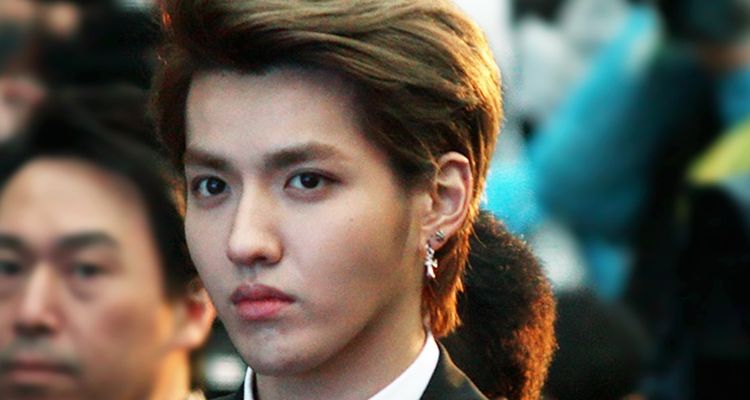 A Beijing court has sentenced Chinese-Canadian pop star Kris Wu to 13 years in prison on charges including rape.

Beijing’s Chaoyang District Court has sentenced Kris Wu to 11 years and six months for a 2020 rape, in addition to 1 year and ten months for the “crime of assembling a crowd to engage in sexual promiscuity.” The latter occurred in a 2018 event where Wu and others allegedly assaulted two women they had intoxicated. The court also said the three victims in the rape case were drunk and unable to consent. As per court order, Wu is to be immediately deported after serving his 13-year sentence.

“According to the facts… the nature, circumstances, and harmful consequences of the crime, the court made the above judgment,” the court said in a released statement.

The 32-year-old former member of the South Korean boy band EXO has been detained since August 2021 while police investigated claims that he “repeatedly lured young women” to have sex. That year, a 19-year-old college student accused him of having sex with her while she was intoxicated, which Wu denied.

Since then, seven other women said that Wu had seduced them with promises of jobs and other opportunities. Some were allegedly under 18 at the time. The trial, which took place in June, was closed to the public to protect the privacy of the victims.

“As an arts performer, he did not use his work to advertise Chinese culture; as a public figure, he overlooked his social responsibilities and values; as a ‘top star’ with a huge fan base, he broke a legal bottom line and created an irretrievable social impact, the industry cannot tolerate such a figure,” reads the formal boycott notice issued initially by the China Association of Performing Arts when Wu entered police custody on July 31, 2021. Much of his music videos have since been scrubbed from online platforms.

Wu was also recently hit with a 600 million yuan ($83.7 million) fine for tax evasion by severely underreporting his earnings from performances, advertisements, and other sources of income.