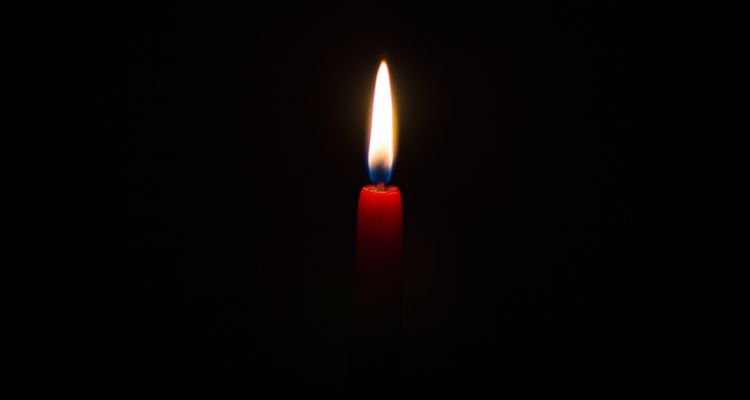 Charles Koppelman, a music industry veteran whose career spanned five decades, passed away on Friday. He was 82 years old. According to his son Brian, co-creator and showrunner of the Showtime series “Billions,” “he spent his last days surrounded by those he loved the most.”

Charles Koppelman was born in Brooklyn in 1940, beginning his music career with a group called The Ivy Three. With this group, he scored a hit in 1960 with the novelty jam “Hey, Yogi” and was quickly recruited as a songwriter by Don Kirshner.

Koppelman found his songwriting skills outshined by Carole King, Barry Mann, and many other associates, leading him instead to management. He ran Kirshner’s Aldon Music before it merged with Screen Gems and Columbia Music and produced several early hits for groups like The Monkees.

In the early 70s, Koppelman joined what was then CBS’s music division in a role that spanned records and publishing with April/Blackwood Music. Throughout much of this time and his role as director of A&R for Columbia Records, he worked closely with artists such as Billy Joel, Janis Ian, Journey, and Dave Mason.

After his time at Don Kirshner’s Aldon Music, with Clive Davis at CBS Records, and with Columbia Records, Koppelman worked with Sony Music Publishing chief Martin Bandier. With Bandier, he co-founded SBK Entertainment, which sold to EMI in 1988 for $300 million.

Koppelman worked with Steve Madden and Martha Stewart after leaving EMI in 1997. He returned to the music business with C.A.K. Entertainment, overseeing branding deals for Kohl’s with Jennifer Lopez and Marc Anthony, and K-Mart for Nicki Minaj and Adam Levine, among others. After Prince died in 2016, Koppelman briefly oversaw the estate’s entertainment interests with former Prince manager L. Londell McMillan.

“Deals have a gestation period,” Koppelman once said of entertainment after so many years in the industry. “If you’re talking about Broadway or movies, even if you did the deal today, (the project won’t be ready until) two years down the road. And if you did it a year from today, you’re talking three (or) four years down the road. How relevant will it be, then? I’m not sure. The public grows up every day, and the attention span doesn’t last forever.”