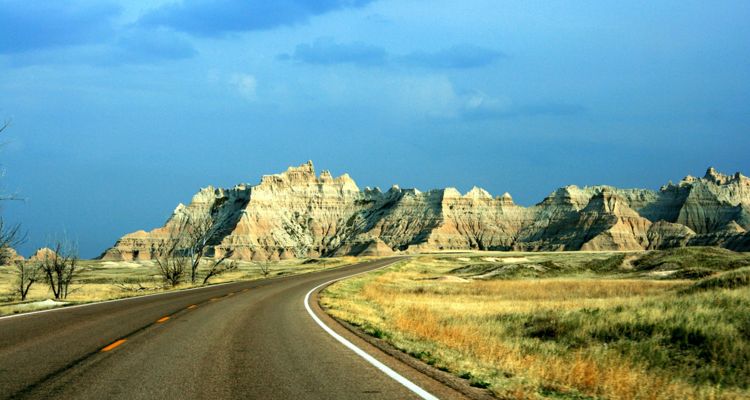 As Congressional scrutiny over TikTok is heating up, South Dakota becomes the first state to ban TikTok for its employees.

South Dakota Kristi Noem announced the decision for her state on Twitter on November 30. “Effective immediately, we are banning TikTok for state government in South Dakota. States across America should follow suit. We will play no part in allowing China to continue to gain intel and influence in our state,” Noem writes.

The decision follows several high-profile people saying they have concerns about China’s influence on the content presented on TikTok to younger demographics. FBI Director Christopher Wray expressed concerns to the House Homeland Security Committee earlier this month. Those concerns include TikTok’s operations within the United States.

“They include the possibility that the Chinese government could use it to control data collection on millions of users. Or control the recommendation algorithm, which could be used for influence operations if they so chose. Or to control software on millions of devices, which gives it opportunity to potentially technically compromise personal devices,” Wray told the committee.

Meanwhile, Senator Mark Warner (D-VA) who is currently the chair of the Senate Select Committee on Intelligence described the app like a communications network for the Chinese Communist Party (CCP). “I’m not saying they create the content,” he explains. “But if we were suddenly in a conflict over Taiwan, you could be assured the CCP would say, ‘We’re going to de-emphasize any content that appears on TikTok that might say positive things about Taiwan and actually do the reverse.'”

“TikTok is at a level even greater than Facebook was at its peak, absorbing enormous amounts of information about any user, literally down to the keystrokes and eye movements,” Warner adds. “Not only the information in your posting, but all kinds of things that are happening in the background.”

The sheer amount of data that TikTok collects is something that Digital Music News has covered extensively over the last handful of years. From proof that the app analyzed clipboard material to evidence of backdoors for China to access sensitive data–there are lots of red flags here.