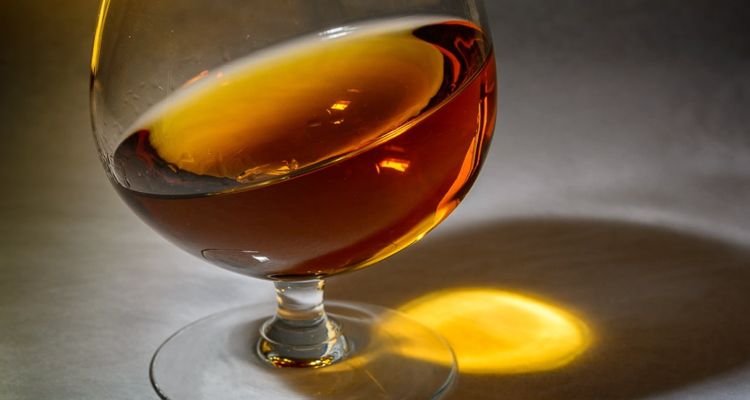 According to court documents, Jay-Z offered $1.5 billion to purchase Bacardi’s half of their D’USSE Cognac brand.

Newly unsealed court documents show that Jay-Z and his SC Liquor company offered $1.5 billion for Bacardi’s ownership share in their cognac brand before he sued the spirits giant. However, Bacardi rejected the offer, despite valuing the company at $460 million — significantly lower than their previously estimated $2.5 billion.

The costly dispute between the legendary rapper and Bacardi began last October when SC Liquor exercised its “put option,” requiring Bacardi to buy out its stake in the cognac brand. Both parties submitted valuations of their respective ownership stakes, with JPMorgan conducting an appraisal of D’USSE.

At this point, Jay-Z and the spirits company quickly began to butt heads. Bacardi disputed the date to set the valuation and contradicted SC Liquor’s projections that D’USSE would sell more than two million cases and earn $142.8 million annually by 2026. Instead, Bacardi’s documents claim that D’USSE did not have a board-approved financial forecast.

Ultimately, two of the arbitration panel’s members ruled that SC Liquor’s forecast was unresponsive to JPMorgan’s request. Jay-Z and his party argued that the arbitrators “grossly exceeded their authority when resolving a narrow question.”

The two parties continued to disagree throughout the process, leading to Jay-Z filing a lawsuit against Bacardi in October, citing concerns over financial transparency and demanding the company reveal the “location of all warehouses storing D’USSE barrels, bottles, and accessories.”

Additionally, SC Liquor accuses Bacardi’s subsidiary, Empire Investments, of intentionally mismanaging the cognac brand to lower its valuation while trying to “stall and stonewall” efforts to pinpoint an accurate figure. The court has granted SC Liquor an emergency hearing against Empire Investments, scheduled early this month.

Bacardi also accused Jay-Z of backing out of a “handshake deal” to sell his stake to the company last December and that the rapper demanded double the agreed-upon price.