As Jordan Bans TikTok, Virginia Joins List of US States Banning the App 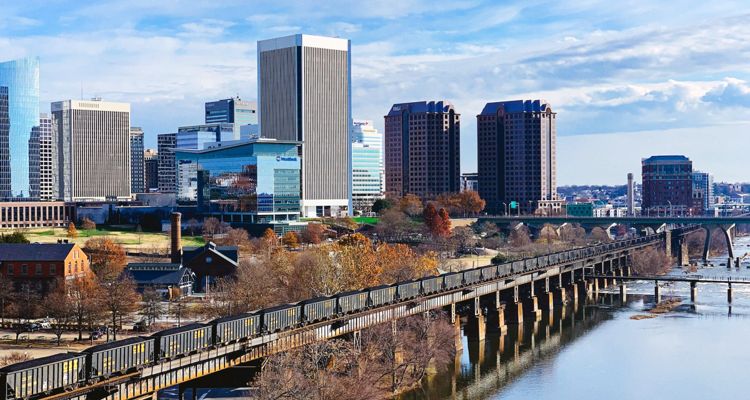 Virginia joins the growing list of U.S. states that have banned TikTok for government officials.

“TikTok and WeChat data are a channel to the Chinese Communist Party, and their continued presence represents a threat to national security, the intelligence community, and the personal privacy of every single American,” Glenn Youngkin said in a statement on Friday announcing the ban.

Even FBI Director Christopher Wray has raised concerns with lawmakers that the app could be used to control users’ devices. Several branches of the U.S. military took action against the app, including the Navy, Army, and Air Force. Meanwhile, Florida Senator Marco Rubio is seeking a bipartisan effort to ban TikTok outright that originates in any country of concern – a list that includes China, Russia, Iran, North Korea, and Venezuela.

On Friday, the nation Jordan announced it would impose a ‘temporary ban’ on TikTok following protests that killed a police officer. Truck drivers in the country launched a strike last week to protest high fuel prices. As clashes erupted across the country, police used tear gas to disperse the protestors.

Videos of this action flooded the social media network, prompting Jordan’s Public Security Directorate to issue a ban on the app for “failing to deal with publications inciting violence and disorder.” It’s unclear how long the ban on TikTok will last in the country.

In 2021, India permanently banned TikTok and 58 other Chinese-owned apps from operating within its borders. Some of the apps caught up in that ban include TikTok, WeChat, and UC Browser. The Indian government said it was not satisfied with the explanation provided by the companies on their position for “compliance with privacy and security requirements.”