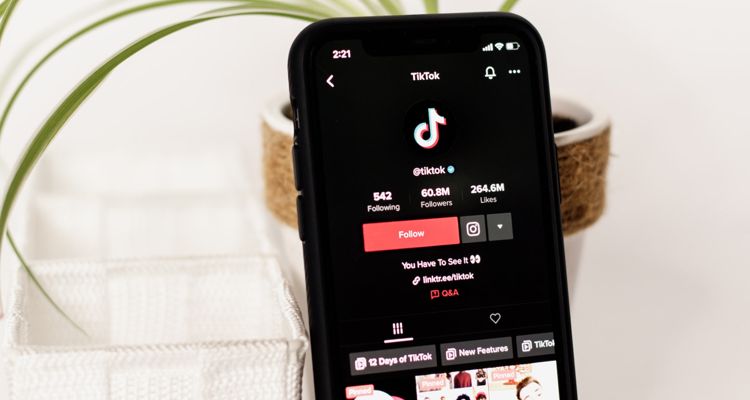 TikTok CEO Shou Chew is dancing around the growing security concerns about U.S. data ending up in the hands of the Chinese government.

“We have very rigorous data-access protocols,” the CEO told the New York Times’ Dealbook Summit in New York on Wednesday. Chew reiterated that ByteDance chose Oracle as its U.S. partner based on its strong security controls.

“In the future, we’re going to organize by moving the data to the Oracle data cloud infrastructure, and only U.S. residents can access it. This is a solution that no other company is trying to pursue,” he adds. That statement comes after several investigative reports this summer from BuzzFeedNews and Forbes found that ByteDance employees in China did have backdoor access to TikTok data from Americans.

FBI Director Christopher Wray laid out his security concerns about the app to a House Homeland Security Committee hearing. “They include the possibility that the Chinese government could use it to control data collection on millions of users or control the recommendation algorithm, which could be used for influence operations if they so chose, or to control software on millions of devices, which gives it an opportunity to potentially technically compromise personal devices,” Wray continued.

TikTok hit one billion active monthly users in September 2021. It is owned by Chinese company ByteDance and has been the subject of data scrutiny in the United States since the Trump administration.

The problem is that Chinese national security laws require both foreign and domestic companies to share their data with the Chinese Communist Party (CCP) government upon request. Wray describes that provision as a law that requires companies to “do whatever the government wants them to in terms of sharing information or serving as a tool of the Chinese government.”