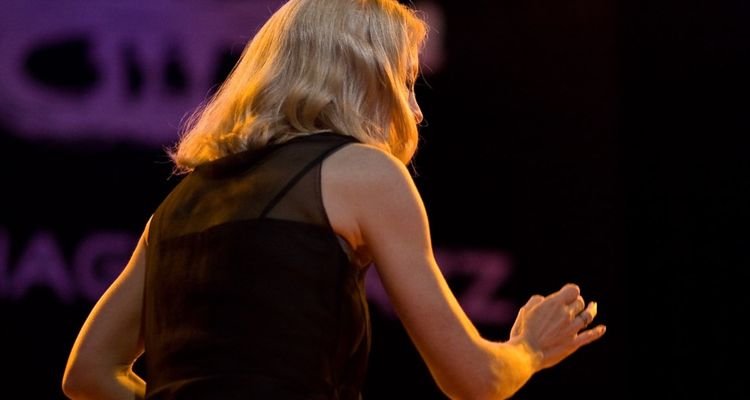 This latest development in the high-profile case, which kicked off way back in July of 2020, just recently came to light in an order from the presiding judge. DMN has covered the much-publicized courtroom confrontation, centering on alleged Content ID discrimination, every step of the way.

The departure of certain plaintiffs, efforts to limit the public disclosure of purportedly sensitive data, and dismissal attempts represent some of the lawsuit’s many twists and turns to date. Meanwhile, YouTube in August of 2022 moved for summary judgement, describing the arguments of Maria Schneider (a vocal critic of streaming as well as big tech and AI) as “meritless for myriad reasons.”

Among other things, YouTube said that its terms of service had barred a number of Schneider’s claims, besides indicating that a portion of these same claims had also been untimely and/or barred by a blanket license provided by the composer’s publisher.

To start, the court has now granted summary judgement in YouTube’s favor for 27 of the works that Schneider originally claimed had been infringed upon, citing a lack of evidence.

With fact discovery in the books, Schneider is said to have acknowledged “that there is no evidence of infringement for 27 of her works,” Judge James Donato wrote.

Subsequently, AMP transferred the entirety of its duties under the pact to Modern Works Music Publishing (MWP), a 50 percent co-owner of AMP itself. And MWP in 2014 inked a licensing deal with YouTube, per the summary judgement order.

“The PLA [publishing licensing agreement] is potentially broad enough to cover all of Schneider’s works-in-suit, and would seem to sound the death knell for her infringement claims,” the court proceeded. “Consequently, the salient question is whether YouTube has demonstrated as a matter of law and undisputed fact that the PLA grants it a license to all of Schneider’s works-in-suit.”

However, YouTube hasn’t demonstrated as much, according to the legal text, which states that “the question of whether MWP owned or controlled Schneider’s compositions is replete with factual disputes that preclude summary judgment.”

Said factual disputes include Schneider’s purported lack of knowledge about the AMP-MWP deal (the composer “says she was never told about the assignment from AMP to MWP” and believes “that MWP has never been her subpublisher”). Furthermore, “whether MWP controlled Schneider’s works-in-suit and licensed them to YouTube via the PLA is a disputed question of fact to be resolved at trial.”

And after dedicating multiple pages to exploring the nuances of the relevant section of the contract between Schneider and AMP, Judge Donato granted YouTube summary judgement on 15 direct (but not indirect) infringement claims because of its terms of service.

Lastly, “there is no serious dispute that Schneider accepted the YouTube TOS when she created a YouTube account in 2012,” the document reiterates. Consequently, 121 instances of alleged infringement that Schneider knew about more than a year before taking legal action “are barred by the one-year contractual limitations period in the YouTube TOS.”