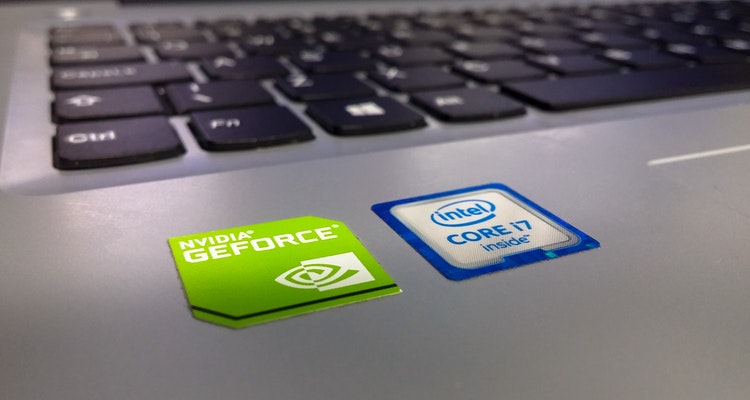 The executives, who hail from one of the larger majors, spoke on the condition of anonymity.  The sources pointed Digital Music News to a campaign that will feature “several prominent bands,” including a number of multi-platinum and legendary acts, though specific identities were not revealed.  The “full marketing campaign” will likely traverse different forms of media, though the sources would not delve into specific outlets or media spend allocations.  In terms of timetables, delivery dates were promised “this month,” and the launch period is considered imminent.   Subsequent discussions are likely to reveal further details over the next few days.