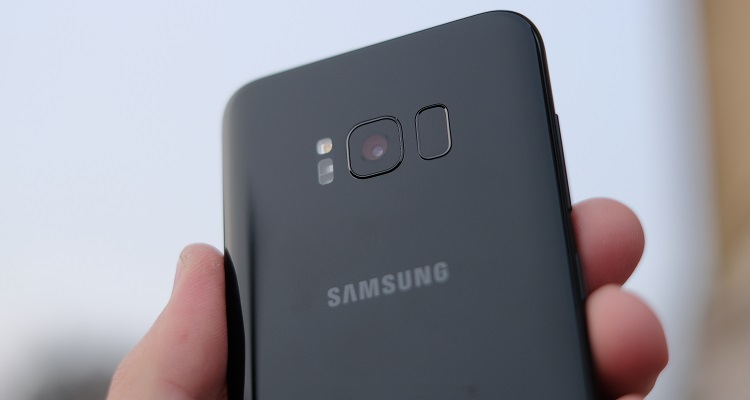 Consumer electronics and technology behemoth Samsung is now launching a digital music store in the UK, France and Germany, according to information received late last week.

The initiative, which first bubbled in September of last year, taps backend services from MusicNet.  The ecommerce play involves a mobile-focused subscription service, as well as an a-la-carte download option.  The store is being layered into the existing Samsung Media Studio (SMS), a proprietary media platform designed specifically for a range of Samsung devices.  “We have linked our internationally popular devices with a music subscription service and store adding a new dimension to how consumers interact with their devices,” said Seungsoo Park, vice president of Sales & Marketing at the Digital AV Division of Samsung Electronics.

The offering will vary from region to region.  The UK version features roughly 3 million songs, including content from the four major labels and over 55,000 independents.  The group did not disclose licensing partners for France, though the track total in that market surpasses 2.6 million.  In terms of pricing, monthly subscriptions will cost 10.25 pounds ($20.65) in the UK, and 14.99 euros ($20.43) in France and Germany. Individual track download prices will start at 1.15 euros ($1.57).  The service is optimized for recently-released K3, K5 and T9 portable music players, though the group indicated that earlier devices will also be supported.  The service is currently available at SamsungPlay.com.