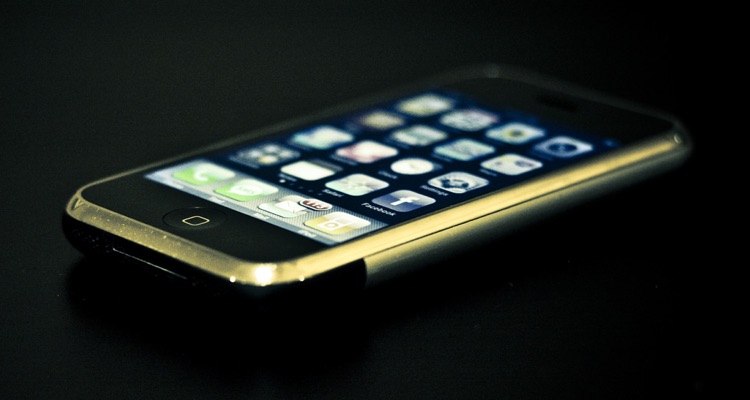 Apple has sold more than 150 million iPods, and the iPhone adds connectivity into the equation.

But broader sales of music-enabled phones topped 500 million in 2007, according to pre-release research shared by Scottsdale, Arizona-based MultiMedia Intelligence.  That overpowers sales of standalone portable music players – iPod or otherwise – by roughly 300 million, according to the group.

The data, disclosed to Digital Music News over the weekend, defines a music-enabled device as one that plays codecs like MP3 and AAC, and allows expandable storage.  “This is really only possible with expandable memory,” the group noted in its early briefing.

The study offers a reminder of the just how massive the mobile device market has become.  MultiMedia pointed to broader device shipments of 1.12 billion globally, and Gartner Research estimated that 1.15 billion devices were sold during the same period.  Those massive numbers are being powered by quick replacement cycles, and ravenous appetites in regions like Asia.   Predictably, Asia powered the greatest shipments of music-enabled mobile devices at 201 million, followed by Western Europe, which contributed 159 million according to the group.  North America contributed 117 million.