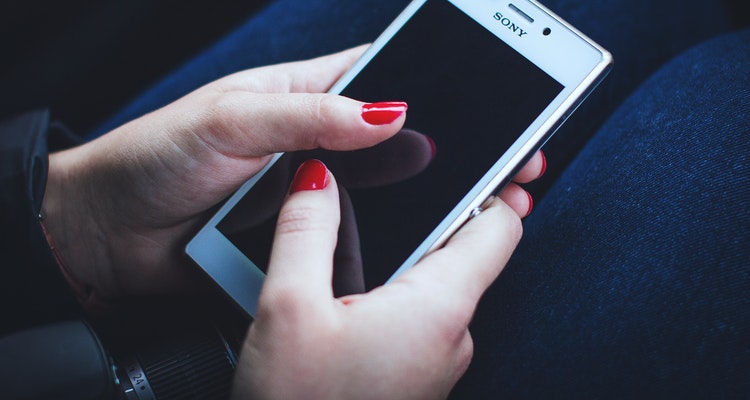 The company, best known for ushering the Walkman lineup into the mobile era, barely remained in the black for the period.  Specifically, net profits landed at $9.5 million, down 97 percent from year-ago profits of $348 million.

The drop on revenues was less dramatic, moving to $4.46 billion from  roughly $4.9 billion earlier.

The company is suffering from decreased demand for its higher-end, multimedia-intensive devices, an increasingly competitive arena.  Another challenge comes from reduced spending among European and American consumers, especially on higher-priced toys.

And against the backdrop of a worsening economy on both sides of the Atlantic, Sony Ericsson lacks the broader device portfolio and geographic footprint of bigger rivals like Nokia.  In response, the company is now planning to reduce its workforce by 2,000 over the next twelve months.