I’m an Indie Music Publisher. Please Don’t Let Them Put Me Out of Business… 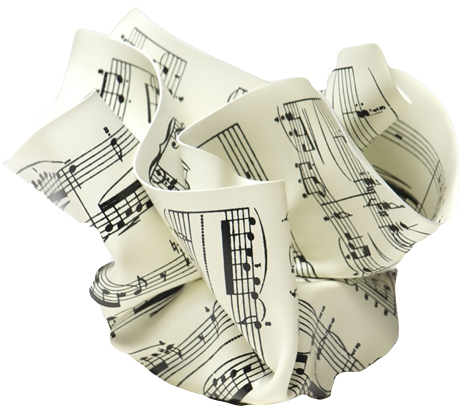 I recently read an exchange on Forbes.com involving the Consumer Electronics Association’s (CEA) leader Gary Shapiro, who asserted music publishers (through our trade organization, NMPA) are working to convince Congress that our issues are, “more important than the interests of artists, musicians, innovators and ordinary people.”

David Israelite (President of the NMPA) set the record straight, but I feel the need to remind everyone that songwriters and many music publishers are indeed small businesses run by “ordinary people.”

Companies represented by CEA are doing their best to run us out of business.

Next Decade Entertainment, as a music publisher, represents songwriters… the people that actually write the songs you know and love. We have three full time employees, a handful of consultants and interns.

We are not to be confused with the record companies who represent the artists who sing the fabulous songs that are written by our songwriters. People often confuse these two very separate rights… the song vs. the artist’s recording of the song.

I explain this distinction because music publishers, unlike record companies, are subject to government oversight when it comes to making licenses, specifically mechanical licenses (audio-only uses like a CD, digital download, streaming uses) with tech companies (Apple, Amazon, Google, etc.) and others. That’s right, the government tells us what we can be paid for all mechanical licenses. 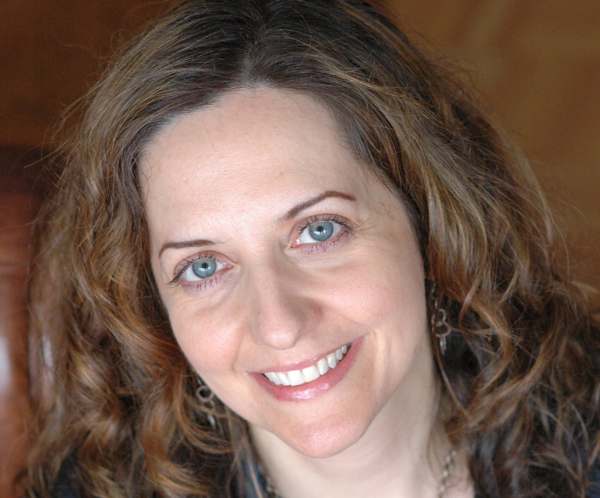 Every five years, the NMPA negotiates on behalf of music publishers and our songwriting partners through the Copyright Royalty Board (CRB), the government oversight group, to fight for that mechanical rate.

The explosive growth of internet-based music platforms has significantly intensified our CRB efforts and brought an army of groups wanting to pay songwriters less (Apple, Amazon, Google, etc.).  The internet has also led an enormous amount of people to download music for free (often illegally).

Rates related to streaming music online are so low that no one can make a living from them.

As the consumer market shifts from buying physical product and digital downloads to streaming music, songwriters and music publishers’ income has done a precipitous deep dive. Like most independent music publishers, we are successful but struggling under the weight of the attack by those who oppose us.

If you are starting to see the “David vs. Goliath” story here… you are correct.

The music publishing industry goes in front of this CRB panel as one entity advocating for a fair mechanical rate on behalf of thousands of songwriters and publishers against a massive army of corporations bent on making sure it is as low as possible.

Yet, some portray music publishers as over-reaching (just consider Pandora’s constant complaint that publishers charge to much).

In fact, these million dollar companies are significantly impairing our music publishing businesses.

We, independent music publishers and songwriters, are people who need to feed our families, finance a home and send our kids to college; ordinary people trying to make a living. At the end of the day, we love music.  We want to enable songwriters to provide the world with the best music. In all the debating, one simple fact is being forgotten.  Songwriters are the backbone of the musicbusiness. There is NO recording by an artist until a songwriter has written a hit song to make their voice shine.

It’s time to recognize the importance and value of small businesses – Next Decade Entertainment and hundreds of others like us.  Yes, our livelihood depends on it, but so does the fate of American music.