Digital Music Sales Went Down for the First Time Ever… 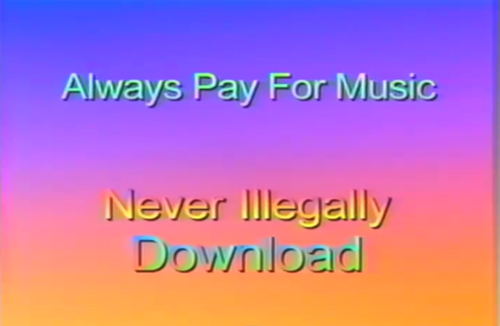 Digital music sales are down. Streaming numbers and vinyl sales have increased.

Both digital tracks and digital albums saw a decrease this year, according to Nielsen SoundScan.