No One Wants To Talk Numbers When It Comes To Streaming Revenue. Well, Here Are Mine

The following is by a NYC based independent artist Ron Pope. It originally appeared on the Huffington Post. I profiled him in How 10 Musicians Make Good Livings In Today’s Music Industry. 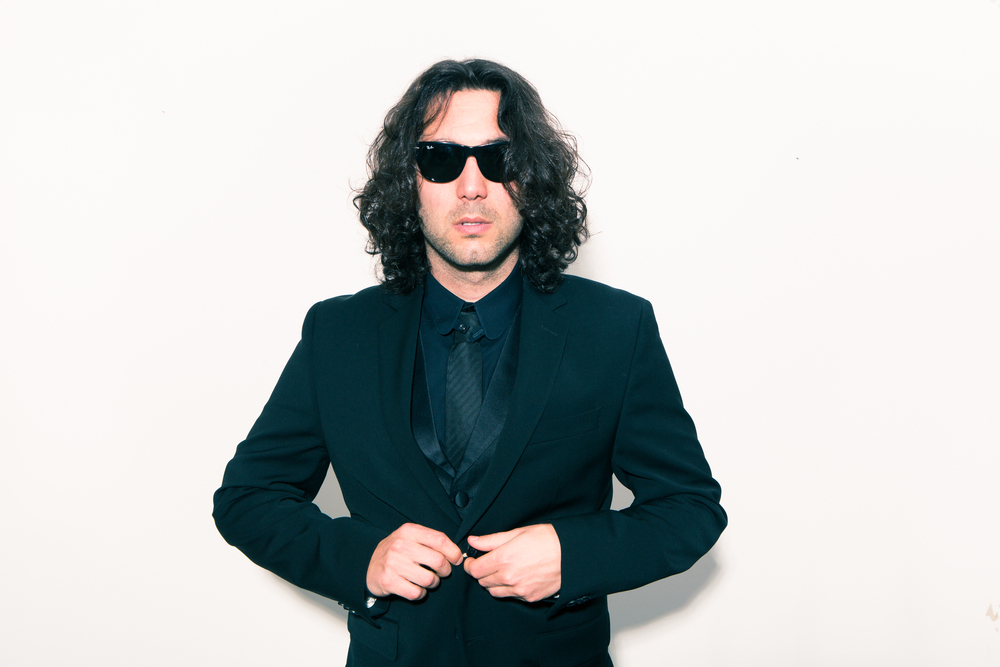 My name is Ron Pope. I’m an independent musician, producer, songwriter, and label owner. I read the recent post on the Guardian ‘Plugged In’ which questioned why no independent artists are standing up and cheering for Spotify. It seemed as if they were beseeching someone like me to respond.

I want to be clear that no one from Spotify has asked me to write this article and I’m not being paid for sharing my opinion. In the past, I’ve heard many people complain that no one wants to talk numbers when it comes to streaming revenue; well, here are mine. My music was added to Spotify in September of 2010; through the most recent report, which runs through November 2013, I’ve had over 57 million plays and they’ve paid me out $334,636 with over $200,000 of that coming in 2013. I’m getting over a million streams in Sweden alone most months. As a result of this, I was offered a very respectable guarantee to play at the Bråvalla festival there last summer, where singalongs like this happened during every song:

I have an extensive catalog; Spotify allows fans to take in all of my music so that they can become a fan of me as an artist, rather than directing them to one particular single. That’s why my Swedish fans are able to sing along to songs that are eight years old the same way they sing along to songs that are eight months old. With Spotify, it’s not about a single; the fans can pour over my entire catalog and follow my journey from my first album all the way through to today.

When I played in Norway in early 2012, I sold around 100 tickets; since then, my music has exploded on Spotify there. My upcoming show sold out at 450 tickets more than three months in advance. I’m seeing tangible effects from Spotify every day in my career. I can now sell hundreds of tickets in cities I’d never heard of just a few years ago. Last year, in countries where Spotify is popular, such as Norway and Sweden, I made eight times more per capital than I did in the United States. My three top countries in earnings for 2013 were the US, where there are about 317 million people, Sweden, where there are about 10 million people, and then Norway, where there are about five million people. Almost no one in Sweden and Norway are buying music; more than 97% of the revenue I’m generating in those countries comes from streaming.

I’m not going to argue about whether or not streaming canalizes sales; of course it does, and anyone who tries to convince you differently is selling snake oil and magic beans. Regardless of that fact, what I’m seeing is a marked increase in revenue because so much of my music is now being consumed by so many people. I’d argue that many of these people wouldn’t have taken the opportunity to listen to me in the first place if they didn’t have the option to check me out on Spotify without any initial monetary commitment.

Until a few years ago, I was deriving 95% of my income from selling digital singles.

If there’s anyone who should be afraid of streaming, it’s me. Instead, I’m watching my fanbase grow exponentially.

My fans utilize social networking and streaming sites like Spotify to create an honest to goodness grassroots movement. These fans are consuming my entire catalog rather than one specific single.

At this point, standing at the gates of Spotify with an angry lynch mob waving pitchforks and torches is like people who threw up their hands eight years ago bemoaning the death of the CD. At this juncture in history, the music industry is like the Wild West; we’re all trying to figure out how to exist in a volatile new place that is constantly changing. Artists, label owners, producers, all of us have to look forward, not backward, and try to learn how to exist in a streaming world. I don’t know that Spotify will be the savior of the music industry and bring back the boom time 90’s bonanza that this business once enjoyed, but it has certainly worked wonders for my career. I felt it was only right for me to stand up and say so.