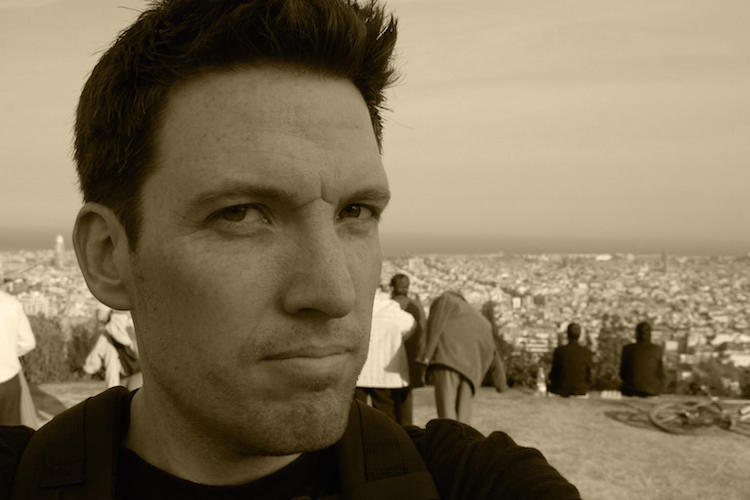 According to The Hollywood Reporter, APA has promoted Jaime Kelsall to Vice President of Concerts. Kelsall was previously an agent.