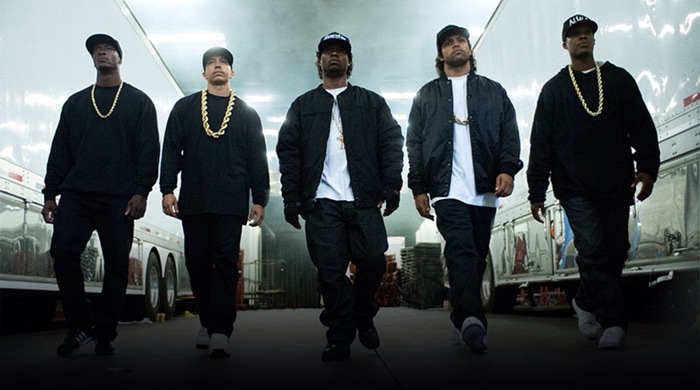 And the opening weekend tally is in!

Ant-Man seriously underachieved in its opening weekend in July with $57.2 million, though international receipts almost equalled that figure at $55.4 million.

Unsurprisingly, Straight Outta Compton over-performed in Los Angeles, though heavy receipts also poured in from mega-cities like Atlanta.  According to Universal Pictures, the top-grossing theater was actually Regal Atlantic Station in Atlanta, though the remaining top 10 was all LA.