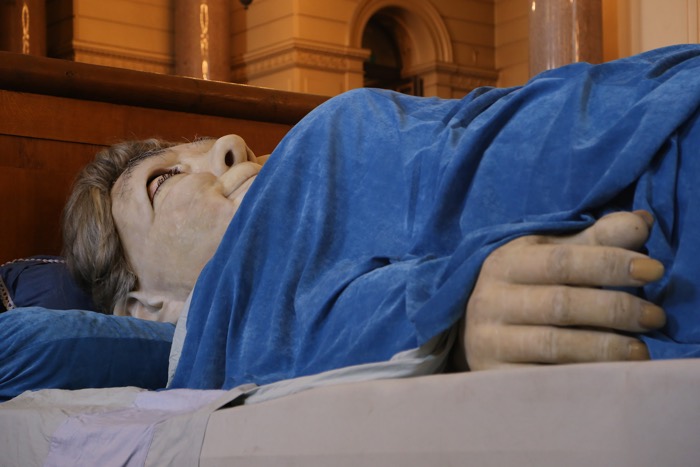 Music publishing was once a comfortable cash cow, with pennies piling from a myriad of licensing sources like radio, CDs, and iTunes downloading.

Unfortunately, those days are sliding into the ether: ‘mechanical’ royalties are sinking alongside CDs and downloads, while radio replacements like Pandora are paying virtually nothing for some of the largest songs in the world.

On top of all that, major labels are taking limited against copyright infringement, despite ever-increasing levels of file-swapping and huge amounts of torrenting online (and if you don’t believe that, please read this).

Now, the largest music publisher in the world, Sony/ATV Music Publishing, is moving forward with an aggressive online enforcement strategy.  According to details confirmed with Digital Music News on Monday, the mega-pub has now inked a copyright enforcement agreement with Rightscorp, a company known for fiercely chasing serious copyright violators and the ISPs that protect them.  That includes Cox Communications, which Rightscorp is pursuing legal action against alongside mega-publishers Round Hill Music and BMG Rights Management.

See the trend here?  Sony/ATV is aggressively leading the charge against sub-rate Pandora royalties, and now, it’s at the vanguard of copyright enforcement.  As part of the one-year deal, Rightscorp will assume the role of ‘bad cop’ for Sony/ATV and pursue copyright infringers via ISPs, while sending unapologetic settlement letters to known, heavy infringers.  Those letters, often controversial, now appear to be the only method available to Sony/ATV against a largely uncooperative group of broadband providers (like Cox).