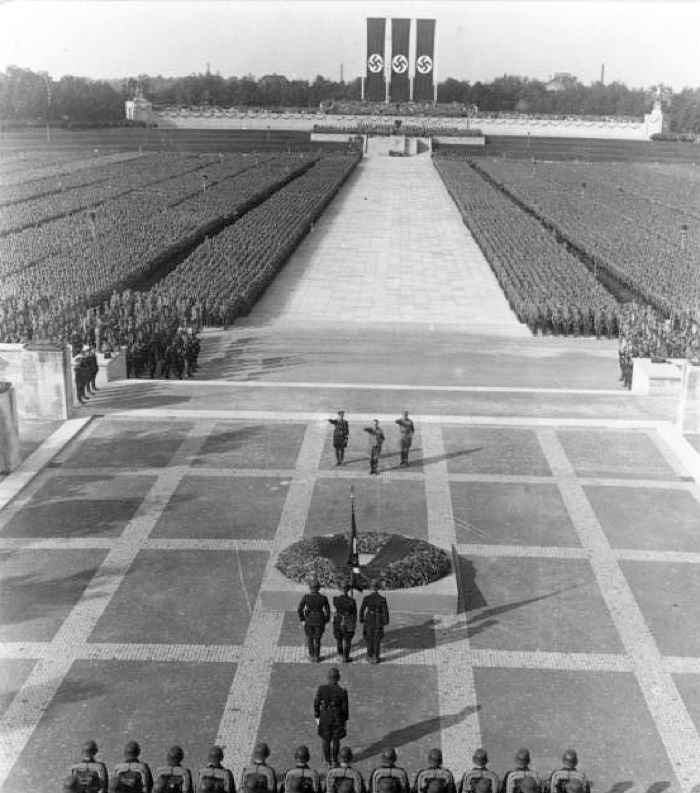 “They’ve seized control of it – it’s like what the Nazis did during the Second World War. Actually, it’s like what everyone was doing during the war, even the English – stealing the art of other countries. What difference is there?”

Radiohead frontman Thom Yorke is taking some of his biggest swings yet against streaming music and YouTube in particular, comparing the low-paying video platform to Nazi Germany in the 1940s.  Here are some notable snippets translated from an  interview between La Repubblica with Yorke.

“I definitely don’t use YouTube,” Thom Yorke clearly stated on the topic, before diving into the issues surrounding the now-widespread use of AdBlocker on the platform.

“The funny thing is that YouTube has said ‘that’s not fair’,” Yorke noted.  “You know? They say it’s not fair – the people who put adverts in front of any piece of content, making a load of money, while artists don’t get paid or are paid laughable amounts – and that seems fine to them.  But if they don’t get a profit out of it, it’s not fair.”

On the topic of YouTube profiting while artists make micro-pennies:

“I don’t know, you tell me.   I don’t have the solution to these problems.  I only know that they’re making money with the work of loads of artists who don’t get any benefit from it.”

On the ‘corrosive effect’ that the shift towards digital has created:

“Recently I got out all the vinyl that I had.  Stuff collected over a lifetime… with every single vinyl there’s a relationship.  Like when I’m DJing: there’s this direct contact, you have to take the disc, choose it, put it in a bag, and put the bags in the taxi and then you have to get them down, open them and so on.  That relationship doesn’t exist with digital files, USB sticks.

“And that has a corrosive effect on how music is made.”

“When [David] Byrne sided against Spotify it was a relief for me. Finally, I’m not the only one to say ‘Hey, excuse me, it’s not fair that it works like this.'”

“People continue to say that this is an era where music is free, cinema is free.  It’s not true. The creators of services make money – Google, YouTube. A huge amount of money, by trawling, like in the sea – they take everything there is. ‘Oh, sorry, was that yours? Now it’s ours. No, no, we’re joking – it’s still yours’.

“They’ve seized control of it – it’s like what the Nazis did during the Second World War.  Actually, it’s like what everyone was doing during the war, even the English – stealing the art of other countries.  What difference is there?”