Lady Gaga’s Ex-Manager: ‘It Is Proven That Freemium Works’ 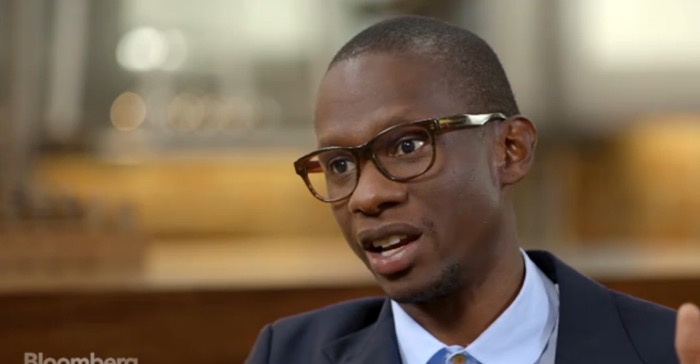 Troy Carter is the head of Atom Factory and a top technology investor and music manager.  He currently counts John Legend and Meghan Trainor among his clients, with Lady Gaga and Eve among his former clients.  His current investment portfolio includes Uber, Dropbox, Lyft, Slack, and Spotify.

Emily Chang (Bloomberg Host): You were critical in getting the music industry to embrace Spotify.  How did you do that?


Troy Carter: The difficult part is, the music industry has been through a lot.  We know we hear the horror stories about ‘these guys are litigious’ and you know, ‘they’re dinosaurs’… a lot of the guys who run music labels really get a bad rap.  What the technology industry and some of the press isn’t sensitive to is what Napster did to not just to the industry, but to the families.  I’m watching people lose their jobs, their kids having to be taken out of the schools that they go to.

We’re not like the finance industry or even the tech industry, where you go to college, you get a degree, and you really got something to fall back on.  You don’t go to school to be a record promoter or a concert promoter, so a lot of people like myself — you know, we don’t have formal educations, you know I barely got my GED.

So when Spotify came along, Daniel Ek did a really good job at, ‘okay, you know what? Let me show you guys that I’m a friend, and that I’m gonna add value, and my job is gonna be — show people that it’s easier to pay for and stream music than it is to steal it.  And from there, I became a really big supporter.  Because  one, he’s a guitar player, he’s a musician, and he wasn’t a guy that was trying to steal from artists or anything like that.

Chang: So give me an example where you said to an artist, ‘look, this is something that can benefit you…’ 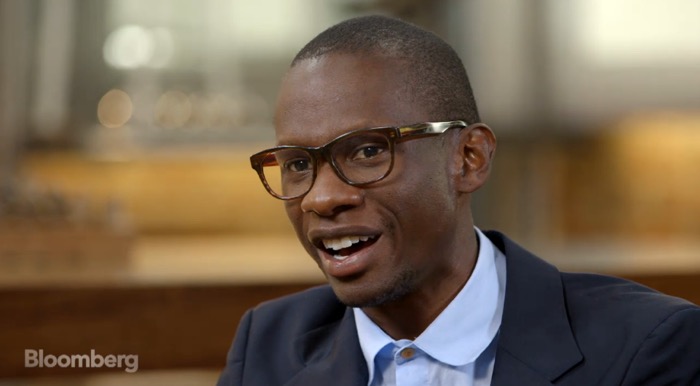 Carter: There have been times where I had to get on the phone with really big managers, and — who have really big clients, and tell them what the downside was for them leaving their product off of Spotify.  All of the music is still available on YouTube for free.  It’s still available on the piracy services for free, so you’re missing out on a big audience and you’re missing out on a revenue stream.

And by the way, you’re ignoring the future.  Hurricane Katrina is coming, you know what I’m saying, and you’re staying in the house right now.

Chang: Have you talked to Taylor Swift?

Carter: No, I didn’t talk to Taylor Swift.

Chang: So, how does Spotify get over its Taylor Swift problem?

Carter: I don’t know if Spotify needs to get over the Taylor Swift problem, as much as it is… people have to see the future.  Because free already exists, it’s a flawed argument when you say ‘I don’t want my music on any service that offers free,’ when free already exists.

Chang: Is Taylor Swift wrong?  Is she on the wrong side of history?

Carter: I won’t say it’s wrong, but I’ll say in general it’s a flawed argument.  It’s more free than it is paid right now.  [Swift] is an incredible businesswoman, one of the best marketers that I’ve ever seen, and on top of that, incredibly talented.  So, I think she does a lot of things right, but when it comes to this specific argument about, we — it is proven that freemium works.

That if you give people a free option, there’s a huge case study that they become paid users.  But you gotta offer them an entry point.

We’ll see the world become a streaming world, downloads will not last.  Just look at the data right now, it won’t last.

Immediately after this interview was filmed, Spotify agreed to back away from complete freemium.  The Wall Street Journal has now reported that certain artists would be given the ability to restrict content to paying, premium-only subscribers.  The move likely happened under heavy industry pressure.

By the way, this is an utterly fascinating interview, delving into Troy Carter’s difficult, poverty-plagued upbringing in West Philadelphia, his incredible run with Lady Gaga and his ‘accelerator’ emphasis for both artists and startups alike.  Highly-recommended, check it out here.