Guns N’ Roses Is Headlining the Next Coachella 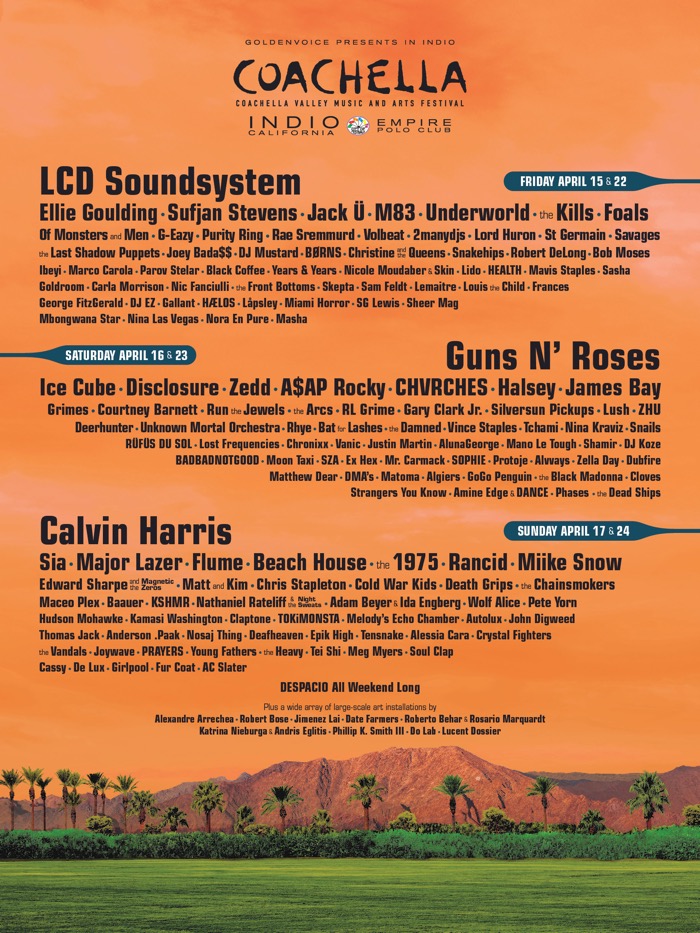 Now, all they have to do is show up.

That’s the nervous sentiment ahead of this year’s Coachella, where the double-weekend starts Friday, April 15th.  Guns N’ Roses, a group that has spent more time apart than together, will somehow be headlining both Saturdays.

It’s all part of a seemingly impossible reunion of G n’ R egos Slash and Axl Rose, two guys that haven’t played together since 1993.  Adding to the desert heat, the ‘hell freezes over’ style reunion will happen on one of the largest stages imaginable, with huge ticket prices and massive expectations adding pressure to the reunion.

A huge question mark surrounds Axl Rose, often dismissed as unstable after leading one of the most successful rock groups in the history of mankind.  “The only thing I know ‘confirmed’ is my LOVE of Taco Bell! Mmmmm…. Taco Bell!! Happy New Years!!” Axl tweeted on December 31st, an update heightening the stress of organizers and fans alike. 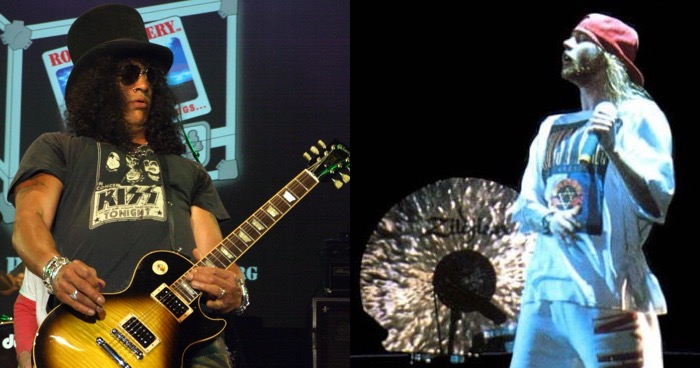 Others in the original lineup seem willing participants, with Steven Adler, Izzy Stradlin and Duff McKagan seemingly on board.  Those three all appeared on massively-successful Appetite for Destruction in 1986, though Matt Sorum and Dizzy Reed later filled the gaps.

Sounds like a shaky proposition, though Coachella has an incredible line-up to fall back upon.  For starters, LCD Soundsystem and Calvin Harris comprise the remaining headliner bookends, with both Friday and Sunday slots, respectively.

Tickets go on sale Wednesday, January 6th at 11 AM (PST), though General Admission passes for the first weekend are already sold-out, thanks to advance purchasing.  Tickets for the second weekend, as well as premium-level packages across both weekends, are still available.