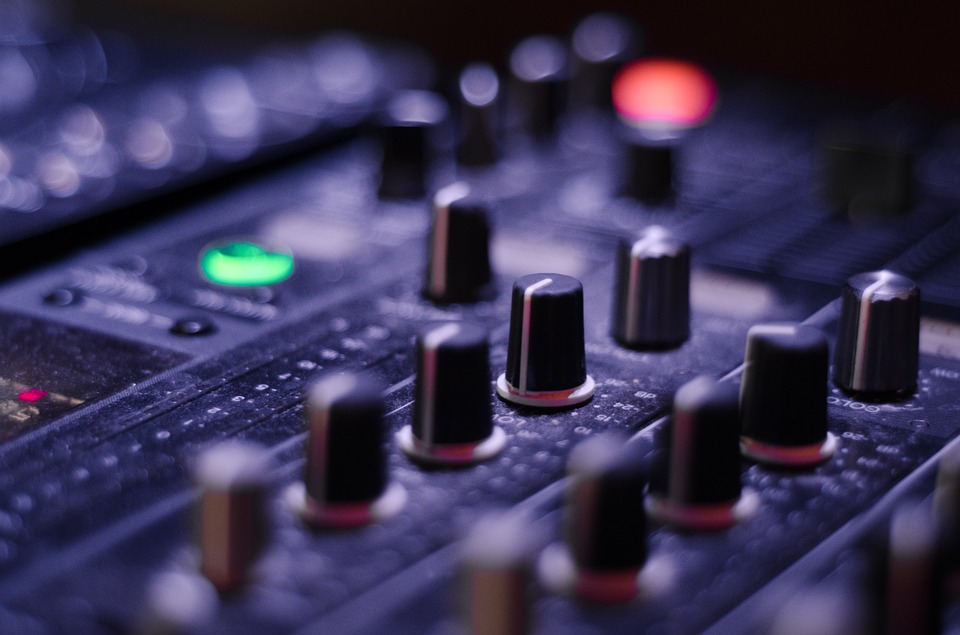 According to new research presented at CES by MusicWatch, consumers are willing to pay more money for better sound quality.

The average consumer is clueless about sound quality, but maybe that’s a problem with marketing, not interest.  According to a just-released study by MusicWatch, an estimated 25 million U.S. consumers are willing to pay more money for higher sound quality.

Research has also shown that consumers believe music quality on mobile devices is simply ‘not good enough’.  This is surprising and potentially game-changing, as 67 percent of music streamers listen on their smartphones.s 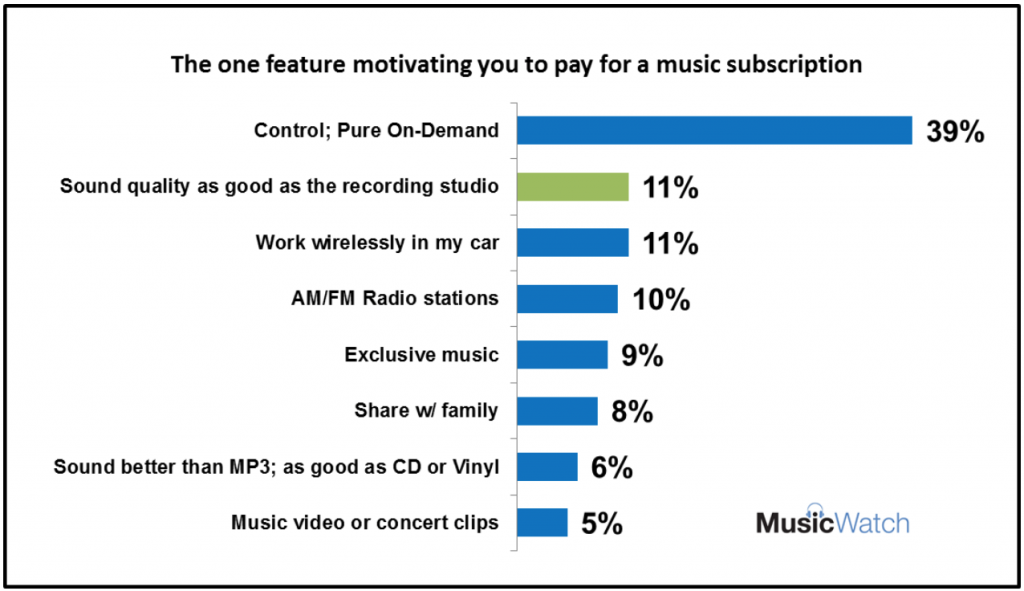 Participants of the study who were using a free streaming service were asked what factors would get them to pay for a music subscription.  High-ranking factors included control, or the ability to select specific artists, albums and songs on-demand), and  sound quality, which was found to be just as important as wireless access in the car and artist exclusives.

In the study, MusicWatch asked music streamers to rank features of their ideal music-streaming service.  A ‘free listening option’ ranked first, which was expected.  But here’s where things got intersting: participants also valued sound ‘as good as the recording studio’ the same as a ‘wide variety of music’ and the ‘ability to connect in the car.’

Russ Crupnick, Managing Partner of MusicWatch, posed the question in ‘layman terms, instead of throwing words like ‘lossless,’ HD and 24-bit into the mix.  And instead of finding Baby Boomers exclusively responding, Crupnick noticed younger audiences also care about fidelity.  “Consumers who value sound quality and are willing to pay for a premium experience are younger, more affluent and much more engaged in music buying and listening, which makes them a perfect target group for the music industry and supporting tech companies.”