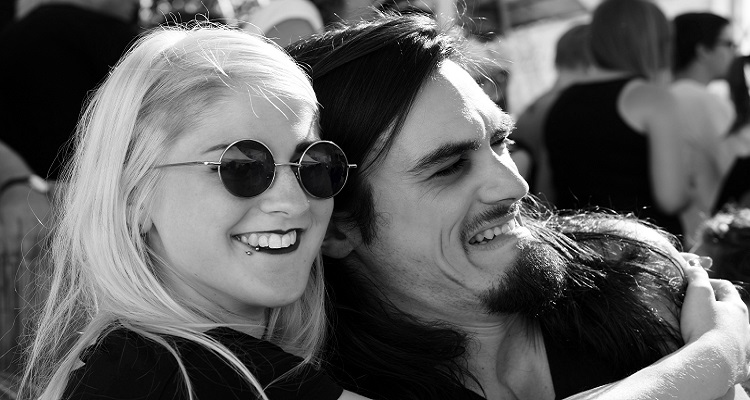 Attending 5 or 6 festivals a year? You might be a ‘hardcore festie’…

Global concert and music event ticket sales are on the decline, though hardcore attendees are actually boosting revenue.  In a post on Eventbrite’s blog, one of the world’s biggest self-service ticketing platforms, a specific kind of fan was found to be actually helping drive up festival revenue.  In the United Kingdom, they’re known as the “super fans” and in the U.S., they’re the “hardcore festies.”

In a joint study done with independent research company MusicWatch, on the U.S. side, 1,000 individuals aged 18-to-49 and categorized as festivalgoers were interviewed, with each one having attended at least one festival in the past year.  Two groups of people were found: the “casual festie,”who attends 1 festival a year and the “hardcore festie,” who attends on average a whopping 5 to 6 concerts a year.

According to the U.S. study, they discovered that the hardcore festie “outranks all other festival-goers in VIP purchasing, social influence, and virtually every other aspect of spending, attendance, and engagement.” Where the casual festie spends on average $117 for a festival ticket, the hardcore festie will spend on average $208.  They’re also 69% more likely to attend a music festival where their favorite artists was headlining over a regular concert where they were playing.

Continuing on the surprising data found in their study, Eventbrite and MusicWatch found that the typical ‘hardcore festie’ is around 32 and more likely to be male than female, with 59% male and 41% female hardcore festies found.  The favorite genres for the hardcore festies are alternative and modern rock, classic rock, and pop.

How do they fund their love for music and all things music festival?  Simple.  On average, they earn around $75,000.  And with good news for Snapchat, 40% of hardcore festies use the messenger while at festivals. 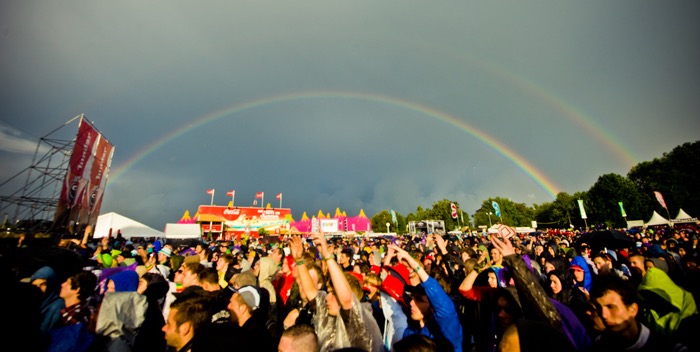 Rounding up the study, they found the top five U.S. music festivals hardcore festies most attend.  Listed according to their ranking, the music festivals are Coachella, Lollapalooza (where the eldest Obama daughter was spotted several weeks ago instead of at the DNC), Bonnaroo, Vans Warped Tour, and Electric Daisy Carnival (whose company founder Pasquale Rotella most recently had all embezzlement and bribery charges dropped).

Not to leave out music fans on the other side of the Atlantic, a second study was done around the same time with U.K. fans. This time they interviewed 500 18-to-49 year old concertgoers that have attended at least one music festival in the past year. Like the U.S. study, they also found one type of festival attendee who is “disproportionately spending and attending more,” naming this type of attendee the “super fan.”

The super fan spends £45 more on festival tickets compared to casual festivalgoers, with the money spent more on “upgrades in camping and glamping, or access to VIP areas.” In general, super fans “outrank casual fans in attending, social influence, and virtually every aspect of spending and engagement.” They will spend an average of £149 for a festival ticket, greater than £104 spent by casual festivalgoers, and very similar to their U.S. counterparts, the hardcore festies, are more likely to post on social media while at a festival over casuals, beating them out 77% to 66%, with casual festivalgoers more likely to post on social media than their American casual counterparts, which stands at 57%. 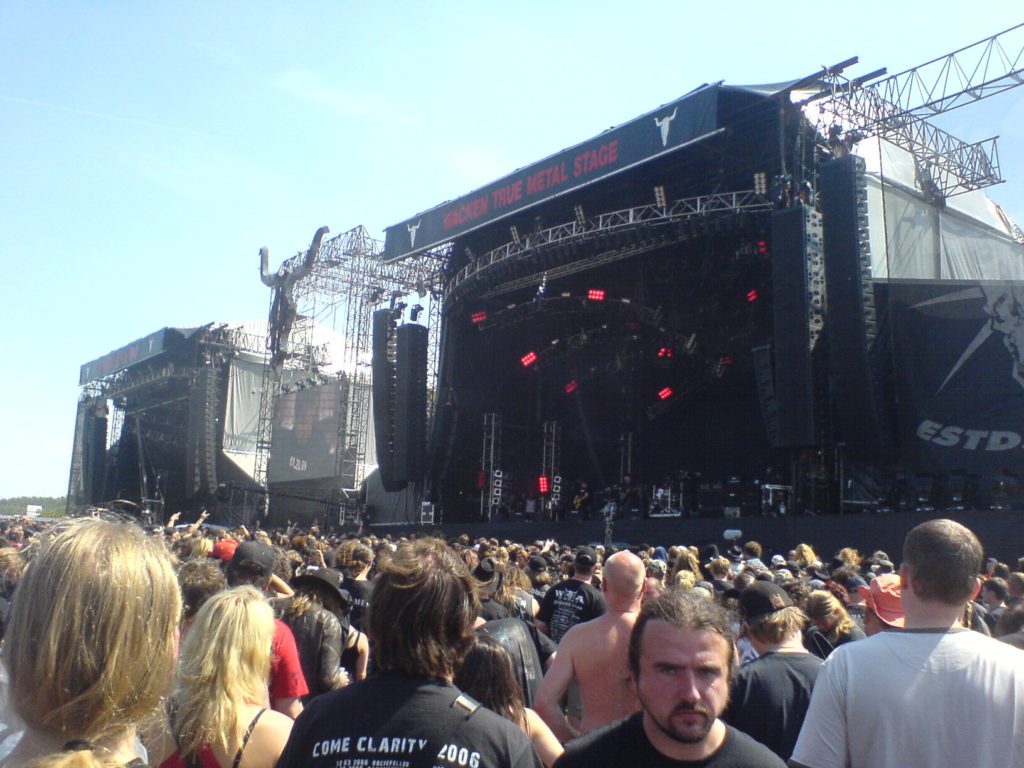 Like hardcore festies, they’re also 54% more likely to attend a music festival they really want to go alone, with this number slightly lower than the 69% likely rating for hardcore festies.  Super fans will also more likely buy VIP tickets than casuals at 59% over 20%.

In a surprising find, like the U.S. hardcore festie, the U.K. super fan is also likely to be around 32 years old, with the same gender percentage found of 59% male and 41% female.  The average income for a super fan is over £45,000, which is around $58,500.  Like hardcore festies, their favorite genres are alternative and modern rock, classic rock, but unlike hardcore festies, super fans prefer dance over pop.  With good news for Instagram adoption overseas, 44% of super fans use the social network while at music festivals.

Rounding up the study, they found the top five U.K. music festivals super fans most attend. Listed according to their ranking, the music festivals are Glastonbury, V Festival, T in the Park, Reading and Leeds, and Download Festival.