Is $10 Million Album Enough for a Kanye West Album? 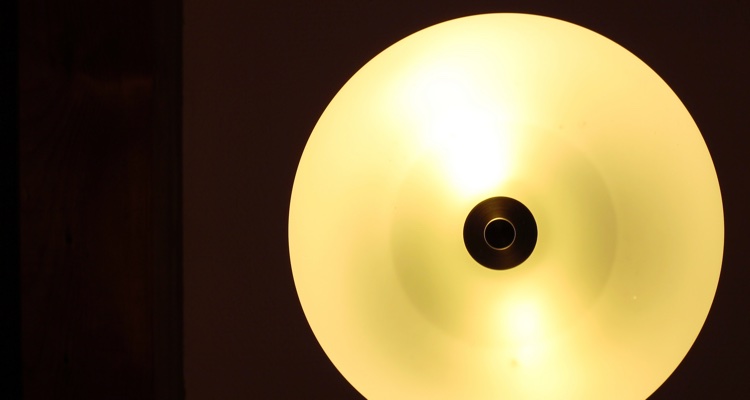 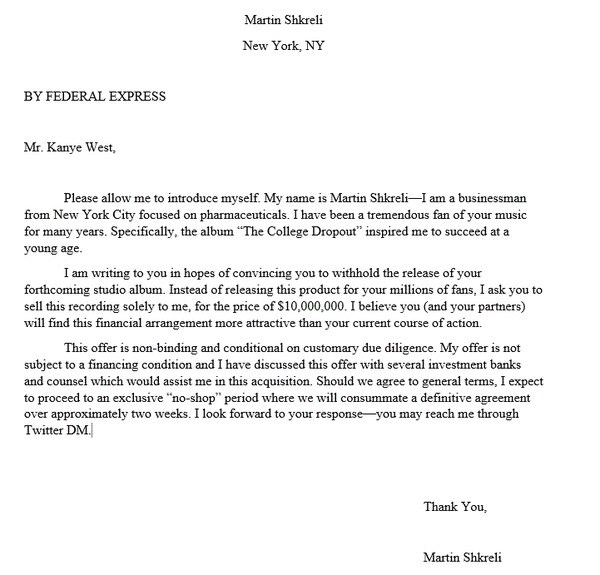 Now, nearly 24 hours after that offer was floated, neither Kanye West, his label nor any of his representatives have responded.  “Kanye and his label are legally required to take my offer letter to their Board of Directors,” Shkreli tweeted during the radio silence.  “This should delay the album by a few days.”

Or, not.  The non-response isn’t totally surprising, though Shkreli is probably serious about the offer.  Just like he was serious about the latest Wu-Tang Clan album, which he purchased for roughly $2 million before getting into high-profile shouting matches with the group.

“If I hand you $2 million, fucking show me some respect.”

The biggest beef came with RZA, who Shkreli accused of being smug and disrespectful.  “I bought the most expensive album in the history of mankind and fucking RZA is talking shit behind my back and online in plain sight,” Shkreli told HipHopDX back in December.  “I’m just getting pissed off.  That’s not the way I do business.  If I hand you $2 million, fucking show me some respect.

That led to threats by Shkreli to destroy the album, Once Upon a Time In Shaolin, though few onlookers believe that this is the only copy of the audio in existence.

In the West offer, Shkreli is also demanding total exclusivity as well, meaning the album would only be listened by him.  Whether that is actually worth $10 million is another question: Shkreli could mute the album entirely, and cut Kanye off of valuable publishing, touring, and advertising possibilities that emanate from hit songs (if any exist).

Meanwhile, songs from Kanye’s album are already making waves, including a very cocky slap at Taylor Swift.  “I feel like me and Taylor might still have sex / Why? I made that bitch famous,” West raps on the track, “Famous.”

Sounds like West is already revving a higher-revenue engine, with controversy worth cash.  In that light, the $10 million also doesn’t take into account the costs of being in business with Shkreli, including the high-profile abuse.  It’s a move the Wu-Tang Clan openly regrets.